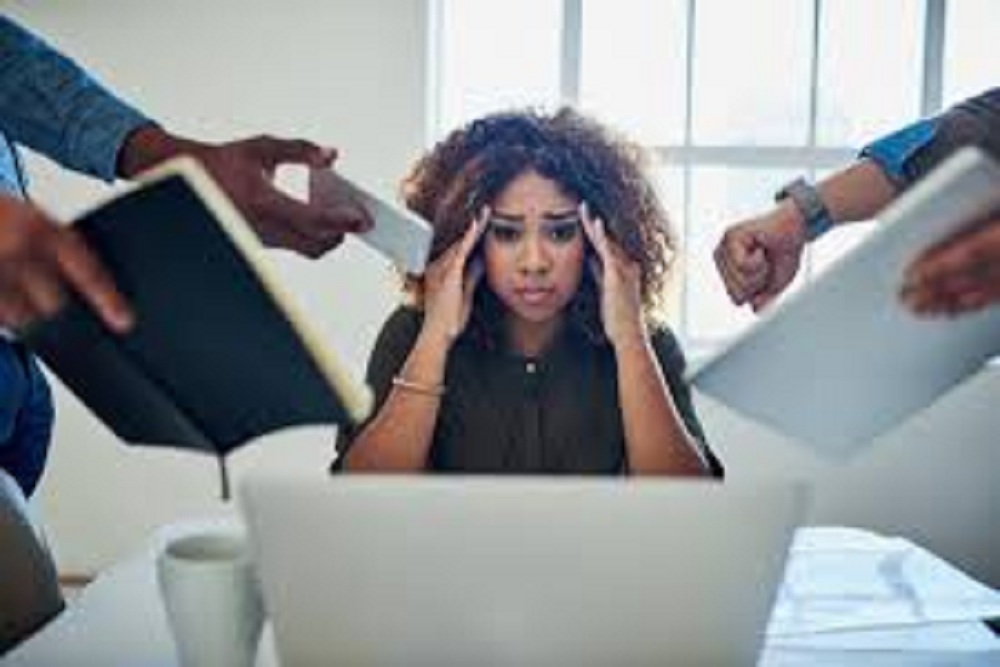 Stress, drug abuse, and depression were viewed as the top health problems for Chicago youth by adults in the city.

Many mental health-related concerns were considered “big problems” by Chicago adults again this year, with stress moving up to number one on the list from number four last year.

More respondents considered smoking and tobacco a "big problem" this year (57%), up from 53% last year.

Chicago adults identified stress, drug abuse, and depression as the top three big health problems for children and adolescents in the city, according to results from a new survey developed by Ann & Robert H. Lurie Children’s Hospital of Chicago and the Chicago Department of Public Health (CDPH). Similar to last year, many of the top 10 concerns were related to mental health.

“By asking adults across all of Chicago about the health problems they see for youth, we hope to focus attention on the health needs of children and adolescents in our city,” says Matthew M. Davis, MD, MAPP, Interim Chair of Pediatrics and Chief of Community Health Transformation at Lurie Children’s, and Professor of Pediatrics, Medicine, Medical Social Sciences, and Preventive Medicine at Northwestern University Feinberg School of Medicine. “This year, Chicago adults are very concerned about mental health issues for youth, with stress and drug abuse rated most often as big problems.”

The top 10 health problems for youth rated by Chicago adults (with proportions of adults rating each as a “big problem”) include:

Stress Among Children and Teens – 61 percent

Depression Among Children and Teens – 59 percent

Suicide Among Children and Teens – 49 percent

Parents with at least one child under 18 years old at home tended to be more concerned about several of the health issues for youth than were adults without children in the household. This difference was greatest for teen pregnancy: 51 percent of parents said teen pregnancy was a big health problem, while 42 percent of adults without children in the household said it was a big health problem for youth.

“These latest survey results help us better understand concerns among the public and shifts in their concerns about youth health over the last two years,” says CDPH Commissioner Allison Arwady, MD, MPH. “Chicago’s young people have made gains in many areas, and we want to work with Lurie Children’s and with the public to address children’s health needs.”

One youth health issue that adults were more concerned about this year than last year was smoking and tobacco, including e-cigarettes. In the 2017-18 survey, 53 percent of adults considered this a big problem, whereas 57 percent considered it a big problem for Chicago’s youth in 2018-19. One reason for this may be growing concern about e-cigarettes or vaping, which has been shown to increase young people’s risk of subsequent cigarette smoking and has also recently been linked to cases of severe lung disease and death.

Survey results are based on the second wave of data collected through the Healthy Chicago Survey, Jr. (2018-19), that was developed by Dr. Davis in collaboration with the CDPH Office of Epidemiology and Research. Phone interviews were conducted with 2,982 adults, including 740 parents, December 2018 through May 2019. Households across Chicago were randomly selected, with participants in all 77 community areas.

Population-focused child health research at Ann & Robert H. Lurie Children’s Hospital of Chicago is conducted through the Mary Ann & J. Milburn Smith Child Health Research, Outreach, and Advocacy Center at the Stanley Manne Children’s Research Institute. The Manne Research Institute is focused on improving child health, transforming pediatric medicine and ensuring healthier futures through the relentless pursuit of new knowledge. Lurie Children’s is ranked as one of the nation’s top children’s hospitals in the U.S. News & World Report. It is the pediatric training ground for Northwestern University Feinberg School of Medicine. Last year, the hospital served more than 212,000 children from 49 states and 51 countries.