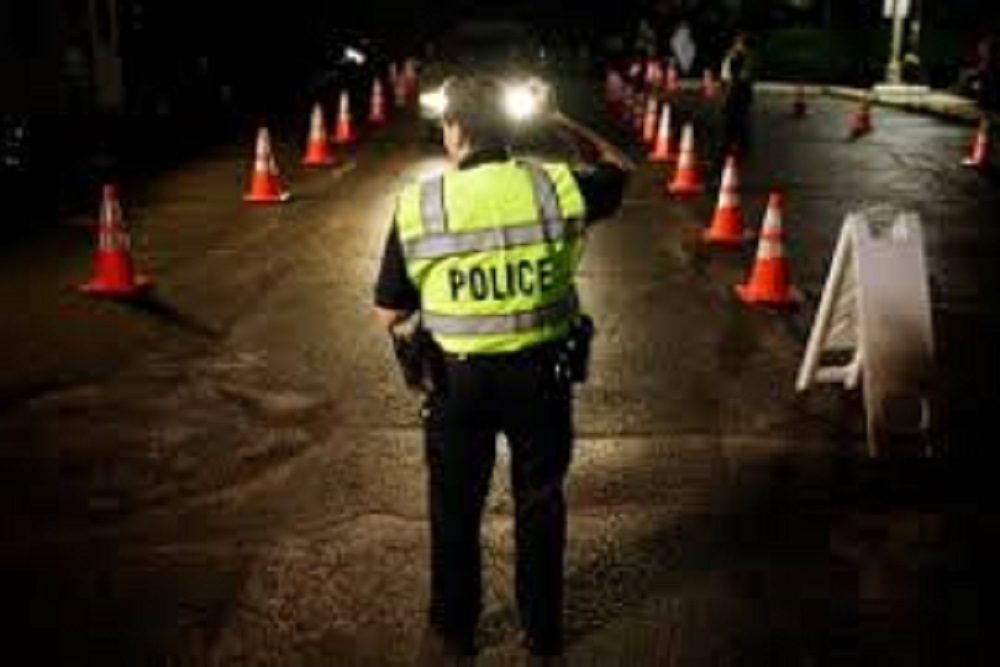 Austin Chamber of Commerce issued the following announcement on Sept. 24.

When the Chicago Department of Transportation originally released the Vision Zero Chicago traffic safety plan on June 2017, activist Oboi Reed and others argued that the city didn't do enough to reach out to residents on the South and West sides and take their perspectives into account.

The plan's West Side recommendations, which were released on Sept. 12, tackle that criticism. CDOT did extensive outreach, working with residents and community organizations such as BUILD Chicago and the North Lawndale Community Coordinating Council to make sure it not only fits community priorities, but complements existing quality of life plans.

The end result places emphasis on education over ticketing, as well as improving safety around transit stations and schools, and making streets safer for pedestrians and bicyclists. Although it identifies several specific corridors and intersections that would get improvements, it also emphasizes that the city will continue working with residents to identify traffic issues and figure out the best ways to address them.

The plan acknowledges that the West Side, in particular, has seen a disparity in terms of resources and investments, so it places priority on "equity in all projects, programs and policies, and to implementing a comprehensive approach to address traffic violence in the context of interpersonal violence, quality of life, business development and job creation."

According to the plan, residents don't feel safe biking, walking or using public transit, and don't feel there are a lot of places on the West Side they would want to visit in the first place. Residents also wanted police to focus on education and community engagement rather than enforcement. In addition, they wanted more walking tours, community bike rides and forums.

The plan called for the city hosting community forums and safety workshops, particularly workshops within schools. The plan also recommends that police officers use traffic stops as an opportunity to educate drivers about the law rather than focusing on ticketing them, and for police to do more outreach and educational events about traffic rules.

The plan also evaluates safety conditions around bus stops and rail stations that would keep residents from using them, and recommends that the city work with local residents to identify spots with traffic issues and figure out the best way to address them.

The plan hones in on Central and Cicero Avenues in Austin, explaining that the Austin Quality of Life Plan called for Central Avenue to be the neighborhood's central hub. Vision Zero called for making the street safer by lowering the speed limits, making sidewalks ADA-compliant and adjusting the traffic signals' timing to make it safer for pedestrians to cross.

With Cicero Avenue, which is a truck route, the major concern wasn't just improving traffic, but looking at the effect of diesel emissions. The plan calls for the Department of Public Health to research asthma rates in the surrounding area and look at ways to improve air quality.

In a statement issued when the plan was unveiled, Mayor Lori Lightfoot said that the plan goes a long way toward making the traffic safety more equitable.

"We must change how we design and use streets, as any traffic-related death is unacceptable when we, as a city, have the tools and strategies to prevent the conditions that lead to these tragedies," she said.

"I applaud CDOT and its community partners for their combined efforts to increase safety throughout Chicago and generate recommendations for targeted investments on the West Side to make our streets safer for residents," he said