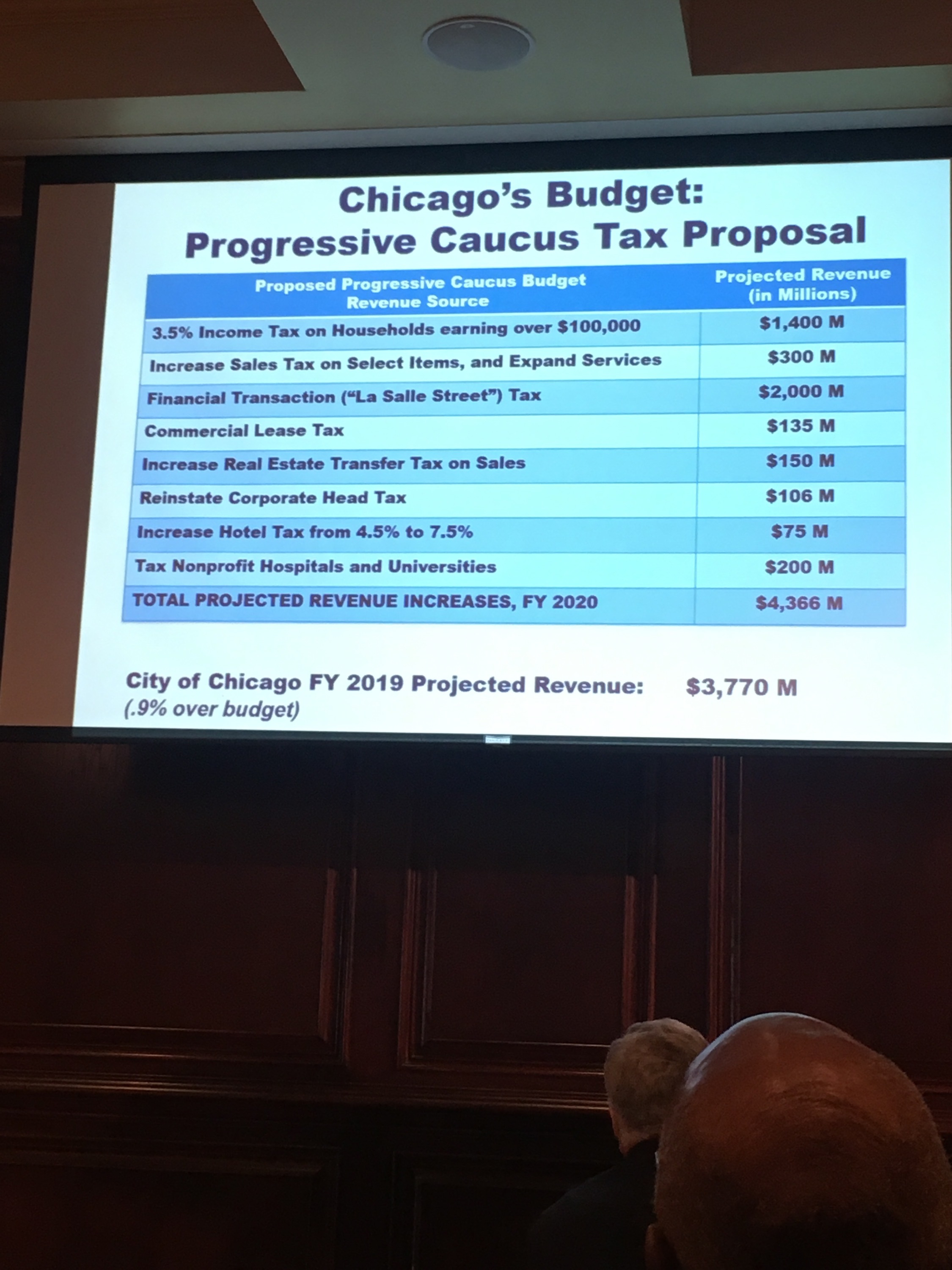 A truckload of new taxes proposed by Chicago City Council’s Progressive Caucus appears as if they “deliberately selected some of the most foolish of all options,” said financial analyst and Wirepoints founder Mark Glennon.

The tax proposals include two, a corporate head tax and a LaSalle Street Tax, condemned even by fellow liberal Democrats. Former Mayor Rahm Emanuel phased the head tax out in 2102 calling it a job killer; and during the  Democratic gubernatorial primary both J.B. Pritzker and Chris Kennedy ran opposed to the LaSalle Street Tax saying it would drive away the financial exchanges.

“There is nothing fair about singling out traders for a special tax,” Glennon told Chicago City Wire. “There’s this mythical notion that financial traders are gazillionaire Wall Street types. Some are, but for every winning trade they make there is a loser, and there’s no fairness in targeting any particular profession for massive taxes.” 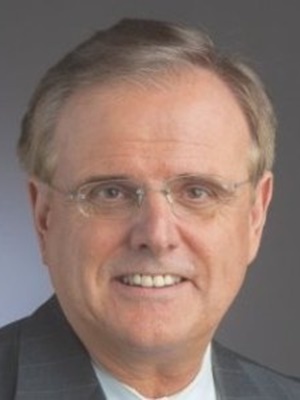 Mayor Lori Lightfoot has likewise said she opposes both a LaSalle Street Tax and the reinstatement of the head tax.

Other Progressive Caucus proposals include a tax on services rendered in Chicago.

They also propose an increase in real estate transfer taxes that Glennon says is nothing more than a “thinly disguised exit tax — an attempt to bill home sellers attempting to flee. Buyers would dry up because they’d know they would face it eventually.”

The far-left Grassroots Collaborative has supported many of the same tax increases as part of its “Reimagine Chicago” campaign. Other supporters include the Chicago Teachers Union, SEIU Healthcare Illinois & Indiana, and their political arm, United Working Families.

“In all, this proposal makes you seriously wonder what kind of Chicago they envision. Maybe that's some sort of 19th century commune, because that’s all that would be left after these taxes,” Glennon said. “All seats at the table might be equal if they had their way, but the table would be empty, and so would most of the seats.”

Lightfoot is set to deliver her budget address on October 23.