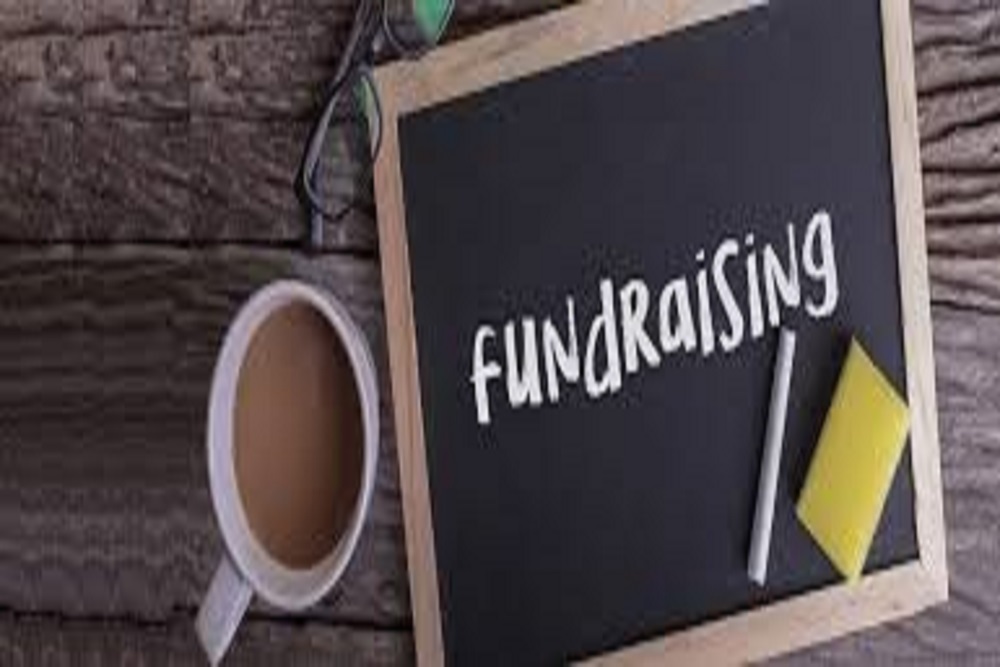 Austin Chamber of Commerce issued the following announcement on Nov. 8.

One of the four candidates challenging U.S. Rep. Danny K. Davis (D) in Illinois' 7th District out-raised him in campaign cash in the third quarter, according to Federal Election Commission (FEC) reports filed last week. The long-term congressman, though, has more cash on hand.

Serving his 12th term in Congress, the Austin resident said he does not plan on retiring anytime soon. Davis, 78, has been in office since 1997 and before that served on the Chicago City Council from 1979 to 1990 and on the Cook County Board of Commissioners from 1990 to 1997.

Experts say it will be tough for a candidate to knock off someone like Davis who's been in office for decades.

"He's a longtime incumbent, and to overcome that, you really need serious money or outside organizational support," said Kent Redfield, professor emeritus of political science at the University of Illinois at Springfield.

Redfield said because Davis is already established as a progressive incumbent, other candidates may have difficulty establishing their own "true" progressive campaign.

"It's very difficult when you have multiple candidates trying to occupy the same space to the left … that dilutes the vote of any one of those candidates," Redfield said.

Originally from Omaha, Nebraska, Schanbacher graduated from Northwestern University School of Law and is a senior managing associate in Dentons' litigation and dispute resolution practice. She also serves as an associate board member of the Greater Chicago Food Depository and is on the Joint Action Committee for Political Affairs.

Schanbacher said 100% of her donations come from individuals and not from special interest groups, while individual contributions make up only 12% of Davis' campaign donations.

"I would be a sledgehammer against the Trump administration … [and] a titan for progressive causes," said Schanbacher, who's worked as a pro bono lawyer helping attain asylum for a transgender woman from Mexico and reinstated wrongfully terminated Supplemental Nutritional Assistance Program (SNAP) benefits in Illinois.

"I want to be an absolute champion for food insecurity; this is a problem we can solve."

Kina Collins (D), 28, reporting raising $22,720 in the third quarter and has about $5,956 on hand. According to Collins, her grassroots campaign has attracted over 800 contributors, averaging about $57 per contribution.

"There's a lot of greatness, beauty and talent in Austin, and we [have] to unlock that by moving the ship," said Collins, who currently works for nonprofits like Physicians for a National Health Program as an organizer and founded the Chicago Neighborhood Alliance.

Anthony Clark (D), of Oak Park, did not file a third quarter report, according to the FEC. In the second quarter report he filed for the period ending June 30, 2019, Clark reported having $3,921 on hand.

He challenged Davis two years ago in the Democratic primary; the congressman defeated him Davis, 74 percent to 26 percent. Clark and his campaign did not respond to a request for comment.

According to his campaign site, Clark co-owns Neighbors United and served in the U.S. Air Force from 2003 to 2009. He also founded and directs the Suburban Unity Alliance non-profit.

In addition to the three Democrats challenging Davis in the March 17 primary, Tracy Jennings (I), 51, reportedly raised $4,340 this past quarter and has $8,050 cash on hand as an Independent candidate.

"Right now, both parties have lost their way in my opinion," said Jennings, who served in the U.S. Army from 1986 to 1989 and worked for Illinois as a public service administrator from 2013 to 2018. "We're doing this because there has been no competition in our district; the Democratic Party has (had) the seat uninterrupted."

Jennings is a pastor at Total Christian Life Ministry, and has bachelor degrees in psychology from Northern Illinois University and in telecommunications management from DeVry University.

"In general terms, it would take half to $1 million at minimum to defeat a seated congressman," said Simpson, a political science professor at the University of Illinois at Chicago. "None of the candidates … have held office before, so the voters don't have a way to judge them."

Even though Schanbacher raised three times more than Davis in the third quarter, Simpson said it would have to take many more donations to get Schanbacher to what Davis has in the bank.