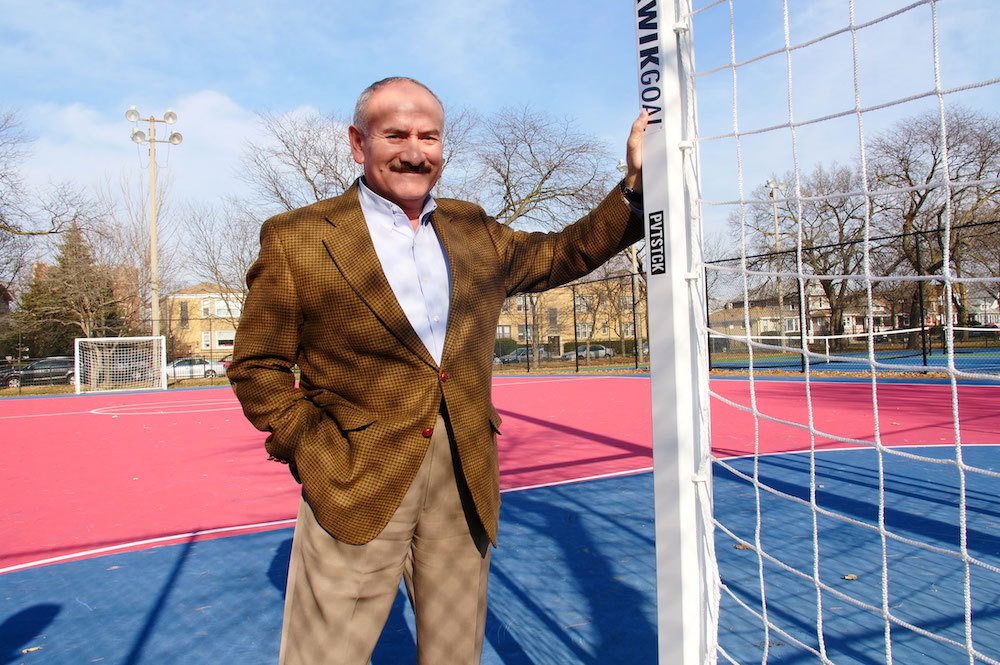 Reboyras, who also serves as 30th Ward Committeeman, fired off this missive addressed to Madigan on Monday. While both Reboyras and Madigan have soundly rejected Arroyo’s demands that he have a voice in naming his 3rd District successor, Reboyras took issue with other aspects of the process.

“I strongly disagree with you that the process for filling the vacancy should be done without the consideration, acknowledgment and accounting of the voters of the 36th Ward,” he wrote in his letter to Madigan.

Several media outlets have reported that Madigan recently sent a letter of his own to committee members establishing some ground rules.

“Any involvement by the 36th Ward – whether a direct vote or a vote by proxy – would cause the candidate’s qualifications to be challenged by the full Illinois House of Representatives,” Madigan's letter stated.

After serving 13 years in Springfield, Arroyo was recently forced to step down after being taking into custody on federal bribery charges amid allegations he offered a sitting state senator a $2,500 monthly payout in exchange for support on a state gambling bill.

According to Politico, as committeeman for the 36th Ward, Arroyo controlled almost 38 percent of the weighted vote in the area while Reboyras controls about half as much.

Want to get notified whenever we write about 30th Ward of Chicago ?

Sign-up Next time we write about 30th Ward of Chicago, we'll email you a link to the story. You may edit your settings or unsubscribe at any time.