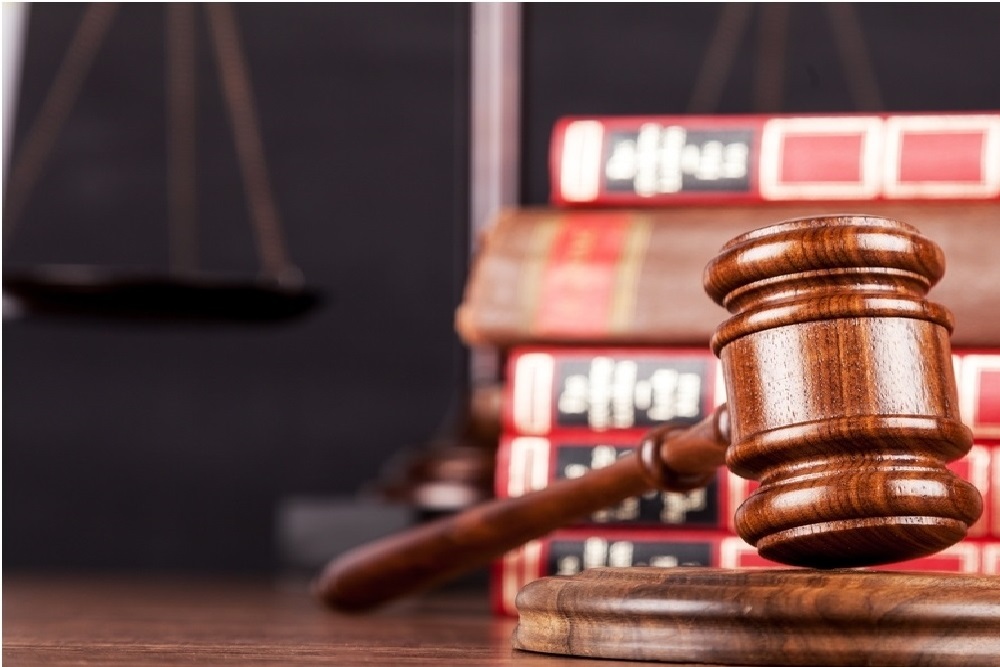 “It is time to put an end to Illinois’ notorious reputation of corruption and insider politics. The residents of Illinois deserve a state government that they can put their faith in to make tough choices about the important issues facing our state,” said Hurley. “Our state is long overdue for these reforms, and these measures go hand-in-hand with the work Alderman O’Shea is doing here in the City of Chicago to increase transparency and accountability among elected officials.”

Hurley backed a series of ethics reform measures, including Senate Bill 1639, which requires lobbyists to disclose each unit of government that they lobby, any elected or appointed offices they hold and any sub-lobbyists they hire to lobby on their behalf. This legislation also requires the Secretary of State to create a publicly searchable database to bring together information from lobbyist disclosures, lobbyist campaign contributions and statements of economic interest by state officials.

Hurley also signed on to sponsor House Bill 3947, a bipartisan initiative that would further strengthen the state’s ethics laws by banning all state elected Representatives and Senators, as well as their spouses or family members, from becoming lobbyists.

Hurley also supported House Joint Resolution 93, which creates the Joint Commission on Ethics and Lobbying Reform, a bipartisan and bicameral task force that will examine state ethics and lobbying laws. The task force will also provide recommendations on reforming laws that govern the actions of elected officials, state employees and lobbyists. Both measures passed the House with bipartisan support.

“This is a critical fire step toward a better, more ethical government that can restore Illinoisans’ trust in elected leaders,” continued Hurley. “I will continue working to pass concrete reforms to crackdown on corruption in Illinois’ political system.”

Want to get notified whenever we write about Illinois State House District 35 ?

Sign-up Next time we write about Illinois State House District 35, we'll email you a link to the story. You may edit your settings or unsubscribe at any time.