AUSTIN CHAMBER OF COMMERCE: West Side Gets $2.3M In Census Outreach Funds 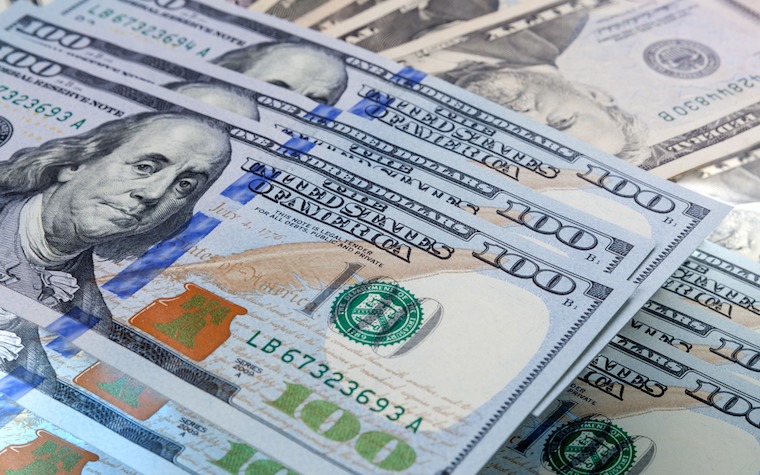 Austin Chamber of Commerce issued the following announcement on Nov. 27.

Habilitative Systems, Inc., a human services nonprofit based on the West Side, was named lead agency and will be responsible for distributing funding for various Census-related outreach efforts across the West Side.

The state's 2020 Census Grant program awarded a total of $29 million in funding across the state. Gov. J.B. Pritzker's office claims that the funding "is the largest per-person investment made in any state in the nation."

The $2.3 million that will go to Habilitative and, by extension, the Counting on Chicago Coalition, is the most amount among the roughly two dozen lead agencies and coalitions that received the bulk of the funds.

The Counting Chicago Coalition is comprised of 18 local organizations — "each with strong and unique access points to vulnerable populations such as disenfranchised minority communities, the homeless, disabled, elderly, and people across the sprectrum who are otherwise ta risk of disenfranchisement from the census process," according a statement the coalition released on Nov. 23.

"This is a joint effort to make sure that we're counted on the West Side, on the South Side and in all the communities that are considered hard to count communities," said state Sen. Kimberly Lightford (4th), who was flanked by other elected officials whose districts span the West Side.

Lightford, who chairs the Illinois Legislative Black Caucus, arrived at MacArthur's on a bus that the caucus chartered for the day for what it billed as the Get Counted Bus Tour. The bus started in west suburban Maywood, one of the hardest-to-count suburbs in the Chicago area, before stopping at MacArthur's in Austin. The bus tour ended with stops on the South Side and in the South Suburbs.

Illinois Lt. Governor Juliana Stratton, who was also on the bus,

State Rep. La Shawn K. Ford (8th) said framed the census in the context of the country's fraught racial past.

Donald Dew, the president and CEO of Habilitative Systems, said that some of the coalition's work in the coming months ahead of the April 1, 2020 census include organizing and participating in forums, partnering with Chicago Public Schools and other educational institutions to make sure that students encourage their parents to participate in the census, and connecting with "well over 100,000 households through a marketing outreach campaign."

"The coming together of this extraordinary group of organizations—along with the support of the state of Illinois — represents a historic chance for us to make sure that every man, woman and child in our community is counted," he said. "Everyone deserves to be counted. This is a social justice issue and we will not rest until everyone is counted."

Phyllis Logan, of the West Side Branch NAACP, said that her organization started working on census outreach two years ago with Rep. Ford.

"We wanted everyone in every sector on the West Side of Chicago to have a voice," Logan said. "We're appointing ourselves to areas we need to be at. We know that the north side and south side of Austin are the hardest to count for the West Side. And we're here to make sure we take that charge."