ADVOCATE TRINITY HOSPITAL: Here’s What A Recent Study Says About Vaping And Your Lungs 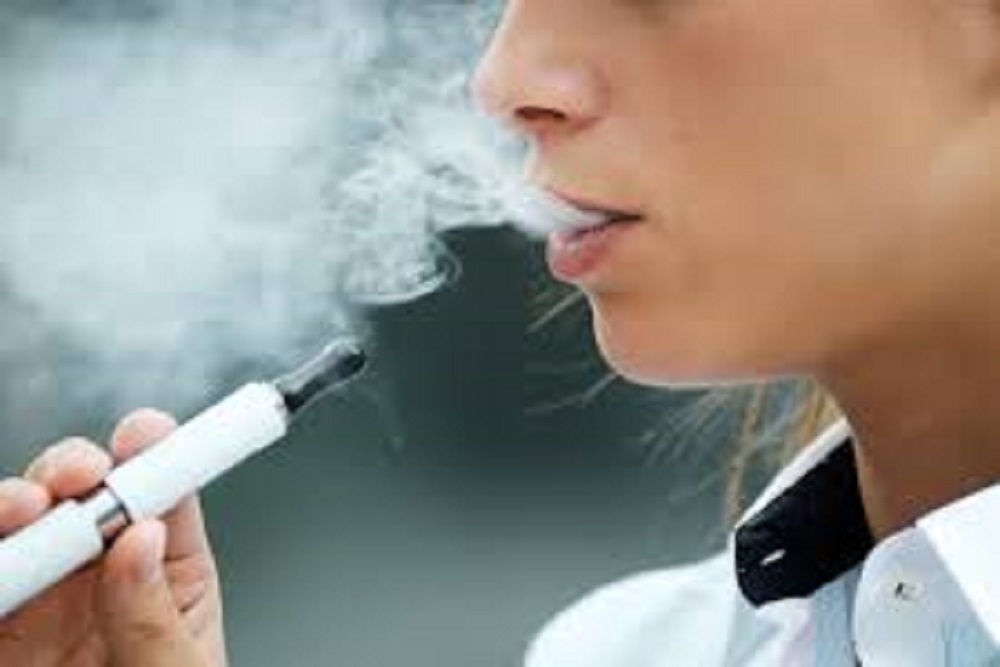 Health experts continue to examine what caused the spate of serious lung injuries linked to vaping that grabbed headlines throughout 2019.

But a new study in the American Journal of Preventive Medicine found that adults who vape over a few years could be at higher risk for chronic respiratory disease such as chronic bronchitis, emphysema and asthma.

“Use of e-cigarettes is an independent risk factor for respiratory disease in addition to combustible tobacco smoking,” the study says. “Dual use, the most common use pattern, is riskier than using either product alone.”

Dr. Charles Alex, a pulmonologist at Advocate Christ Medical Center in Oak Lawn, Ill., says that until more studies are completed, the use of e-cigarettes is not recommended.

The Centers for Disease Control and Prevention reported that as of late December, 2,561 vaping cases ended up in hospitals, and those cases span all 50 states.

“The cause of the injury is not entirely clear, but data is emerging that incriminates the many substances that can be found in e-cigarettes such as nicotine, cannabis and various flavorings,” Dr. Alex says. “In addition, the heat for these devices can cause irritation and inflammation of the lung airways.”