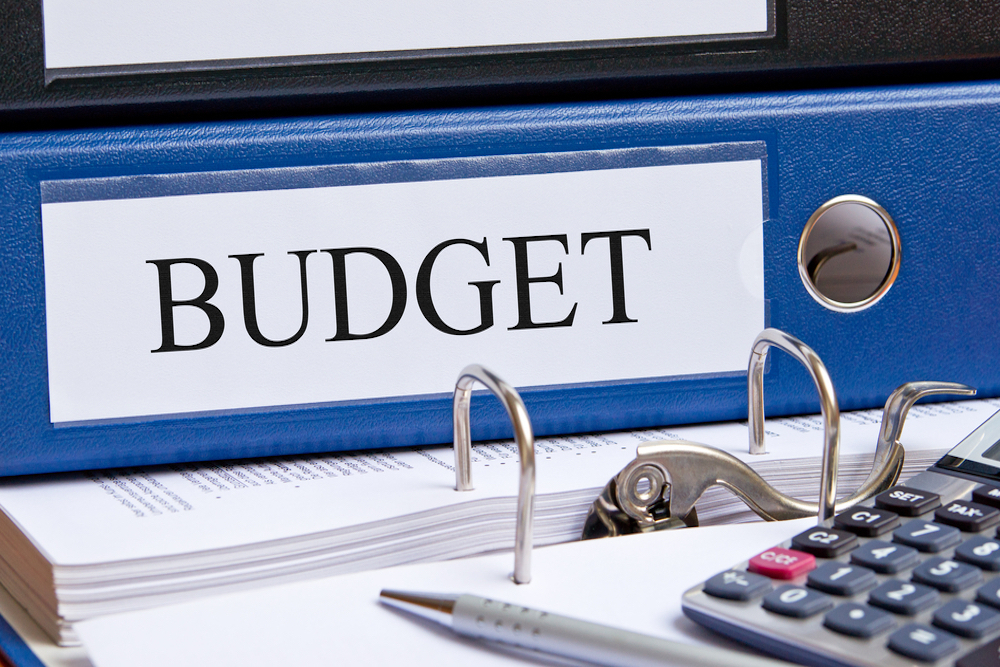 The governor’s proposal includes several increases for education at all levels, including increases of $50 million for the early childhood block grant and $350 million in evidence-based funding for K-12 schools throughout the state.

“I’m glad to see that Governor Pritzker is continuing to maintain his commitment to making a high quality education available for students at all levels,” said Cunningham, a Democrat who represents portions of Chicago and the southwest suburbs. “These funding increases would be a significant win for students and educators throughout the state.”

College affordability was also a focus of the budget proposal, which included increases of $50 million for the MAP program and $35 million for the AIM HIGH program. Both programs provide financial assistance for low- and middle-income students who wish to pursue a post-secondary education.

“Rising tuition and fees have placed a college education out of reach for far too many students in our state,” Cunningham said. “We need to ensure that every student who wants to pursue a degree will have the opportunity to do so, and increasing funding for these programs is a great step toward that goal.”

Cunningham also expressed his support for the proposed investments in public safety, including $17.2 million to fund three Illinois State Police cadet classes that will graduate an estimated 255 troopers.

“The work of our state troopers is instrumental in making Illinois a safe place to live, and adding three new classes to their ranks will help them better protect and serve the people of Illinois,” Cunningham said.