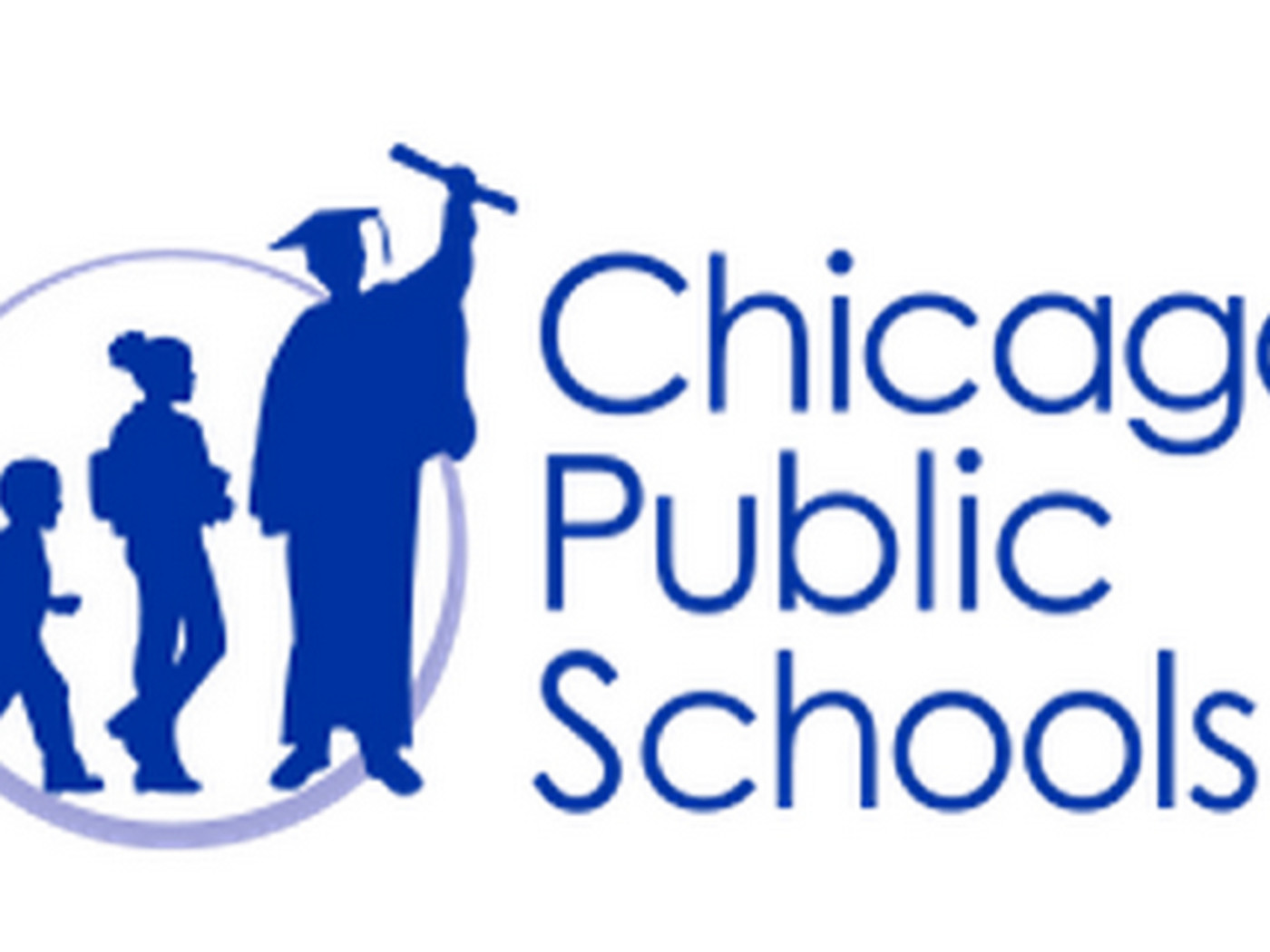 Some of the Chicago area’s leading conservative voices say a blow-up between the Office of Inspector General (OIG) of Chicago Public Schools (CPS) and the Board of Education over findings of “irregularities” in standardized testing would never have occurred if the students were being properly educated in the first place.

“CPS has a bad habit of chasing educational fads,” said Chris Robling, a Chicago-based political analyst and pundit. “Untimed tests is one of them, but there are many others, including new ways of teaching math that are utter garbage. They need to get back to traditional teaching.”

David Krupa, who’s running for Republican Ward Committeeman in the 13th, said that gaming tests is a symptom of a much larger problem when it comes to Chicago and the public education system. 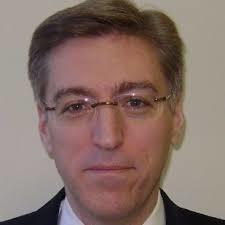 “The real reason kids are taking twice as long as the national average and possibly cheating is because only 25 percent of them can read and do math at their grade level,” he said. “It’s no wonder they are trying to take whatever leverage they can get because they’re already at a huge disadvantage.”

On Wednesday, a meeting between outgoing Inspector General Nicholas Schuler and board members became heated over the OIG’s 68-page report released earlier this week. The report cited “a concerning level of unusually long test durations, high pause counts and other irregularities” in students taking tests prepared by the Northwest Evaluation Association (NWEA). At one point during the meeting, Schuler told board members that they would be naive to think his findings did not include attempts to game testing procedures, according to a report by the Chicago Sun-Times.

The NWEA tests are used to evaluate teachers, rate schools, and screen students for enrollment in select schools.

Despite disagreements with the way Schuler’s report characterized the testing procedures, CPS will implement “all of the OIG’s recommendations,” spokesperson Emily Bolton told Chicago City Wire.

“Protecting instructional time and ensuring consistent testing practices is a district priority and we appreciate the recommendations provided by the CPS Office of the Inspector General,” Bolton said in a statement. “The untimed format of the NWEA assessment requires additional guidance, training, and auditing, and we are carrying out a thorough plan of action to better support our schools.”

Illinois State Board of Education (ISBE) spokesperson Jackie Matthews said that the OIG’s findings will have no impact on the Illinois Report Card, ISBE's measurement of school performance.

“NWEA is a locally administered district assessment, not a state assessment,” Matthews said. “The results are not collected by ISBE and are not reported on the Illinois Report Card.”

Schuler announced his resignation earlier this month after an investigation by Mayor Lori Lightfoot’s office into complaints that he created a “toxic work environment.” Friday, February 28, was his last day.