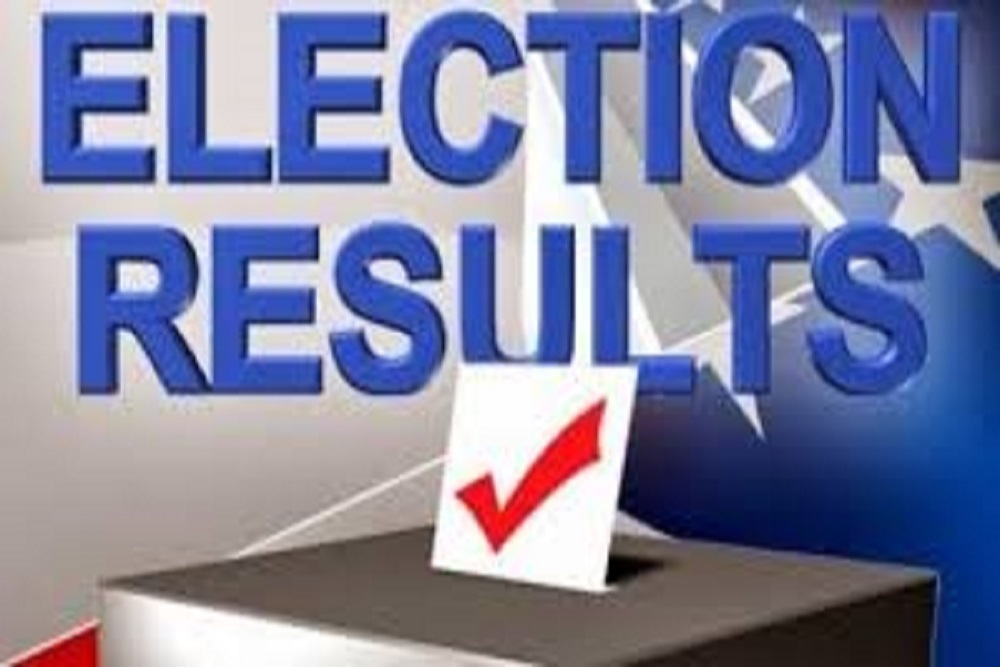 Austin Chamber of Commerce issued the following announcement on March 21.

Congressman Danny K. Davis cruised to victory in the Democratic primary on March 17 to once again become his party's nominee for Congress in Illinois' 7th District.

When reached by phone on March 18, the congressman's mood was less celebratory than cautiously optimistic that the U.S. Senate would pass a coronavirus-related economic relief bill that he and his colleagues in the U.S. House passed on early Saturday morning.

The bill, which was passed for a second time on Monday due to a technicality, includes an increase in unemployment insurance, paid sick and family leave for some workers and a provision that allows citizens to receive free coronavirus testing.

According to multiple reports, the U.S. Senate is expected to pass the bill on Wednesday.

"The coronavirus obviously has the country within its grasp at this moment," Davis said during an interview from his West Side office.

Normally, he would be preparing to fly to Washington, D.C. on March 23, he said.

Meanwhile, Davis said, House members have been communicating by email and phone.

"A few days ago, there were more than 200 of us members on the call," Davis said. "That means everybody is as interested as they can be, especially right now. People's jobs have been shut down, they can't work. Hopefully, we'll have a real federal response to this in a minute."

Davis, who was in office when 9/11 and the Great Recession happened, said that this current crisis is different from the others, because it directly involves public health and the answers to resolving the crisis are less obvious.

"We know what's causing this, but we don't know that we've got an antidote," he said. "We're saying the best way to keep this from spreading is just don't get together. That sounds strange and vague to a lot of people, but that's what the experts say that we have to do. Let's put as much faith as we can in what our leaders and experts are telling us. Beyond that, I really don't know if there's much else that can be done."

Boykin comes up short for clerk of the courts

Martinez garnered 32 percent of the vote in the suburbs, with Michael M. Cabonargi trailing closely behind with 31 percent. Boykin garnered 24 percent of the suburban vote while Jacob Meister received 13 percent.

In the city, Martinez won 36 percent of the vote, trailed by Boykin (26 percent), Cabonargi (24 percent) and Meister (14 percent).

Kim Foxx, the incumbent Cook County State's Attorney who had become embroiled in controversy connected to her handling of the Jussie Smollett case, prevailed over attorney Bill Conway in the Democratic primary for that office.