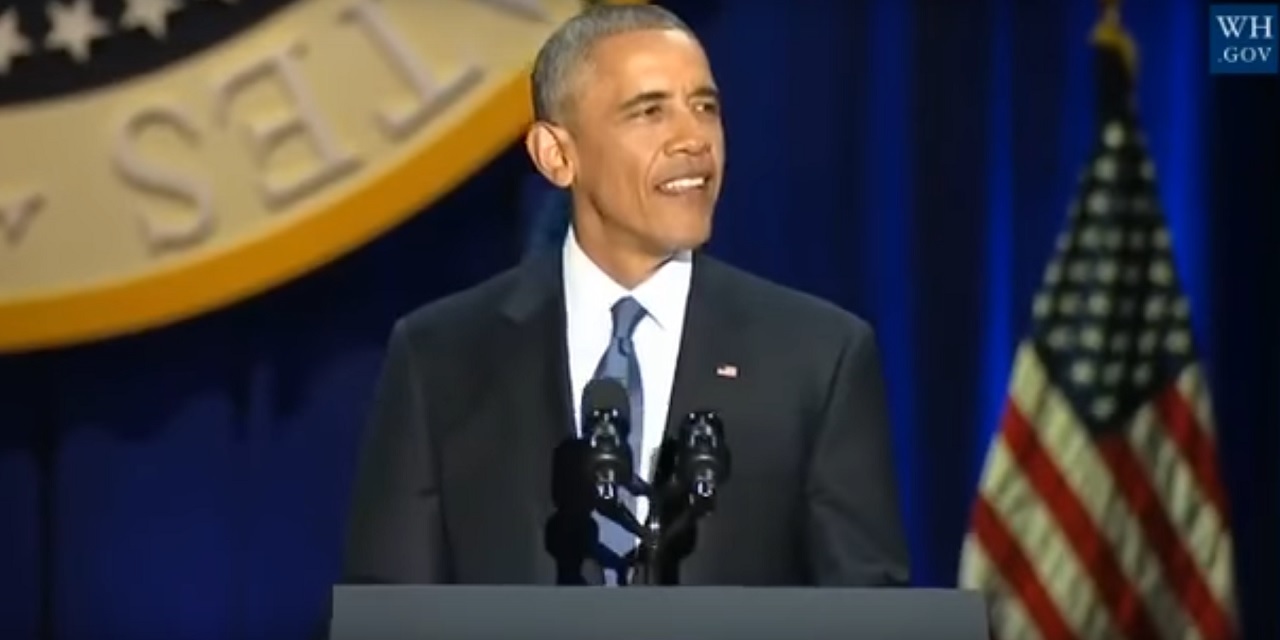 Now-former President Barack Obama during his farewell address in Chicago

Behind on its bills and burdened by a budget battle, Illinois can't afford a birthday gift for favorite son and former President Barack Obama, the House decided this week.

House Bill 503, introduced by Rep. Sonya Harper (D-Chicago), would amend the State Commemorative Dates Act and make August 4, Obama's birthday, a holiday in which state agencies would close. If the date falls on a Sunday, the following Monday would be reserved for the holiday. If schools are in session, they would have the day off.

“The concept you’re working on here – giving President Obama a day – I think it’s deserved,” Andersson said. “I think it is appropriate, but I have a couple questions about how we are doing it.”

Harper had asserted that the estimated fiscal impact to the state would be approximately $3.2 million in personnel costs, which she said was about the same as with other state holidays. But Andersson argued that the cost is closer to $20 million when you add the loss in productivity.

“Our analysis shows that the loss in productivity is $16 million,” he said. “So, we are not really talking just $3.2 million. We’re really coming close to $20 million in lost productivity and direct personnel costs.”

He said that a state already in a deep hole financially cannot afford another holiday.

Andersson suggested making the day an honorary rather than paid holiday.

“I think this is deserved, but would it not be better to put it at a time … would it not be more appropriate to put it during the school year and not give anybody the day off, but instead educate and celebrate in a way that people can recognize,” he said.

Harper argued that the value of the holiday would offset the costs, but Andersson again contended that the state has no money.

Rep. Tom Demmer (R-Dixon) echoed Andersson’s concerns and said he, too, would support a holiday of recognition.

“I don’t think we’re in a position to extend a holiday – a paid day off – every time we have somebody from Illinois who goes on and does great things,” Demmer said. “We have a good way to recognize the contributions of important Illinoisans like Barack Obama, like President Ronald Reagan, like President Grant, President Lincoln, without incurring significant financial cost and making logistical challenges. If you would entertain a bill to mark the day, to celebrate that day, to mark the historical contributions and not throw in the significant financial challenges, I’d join you on that, and I’d gladly vote ‘yes.’ ”

Voting commenced shortly afterward and ended at 54-57 against.

Harper requested a postponed consideration on the matter.