NIU football coach sees much promise in this year's squad 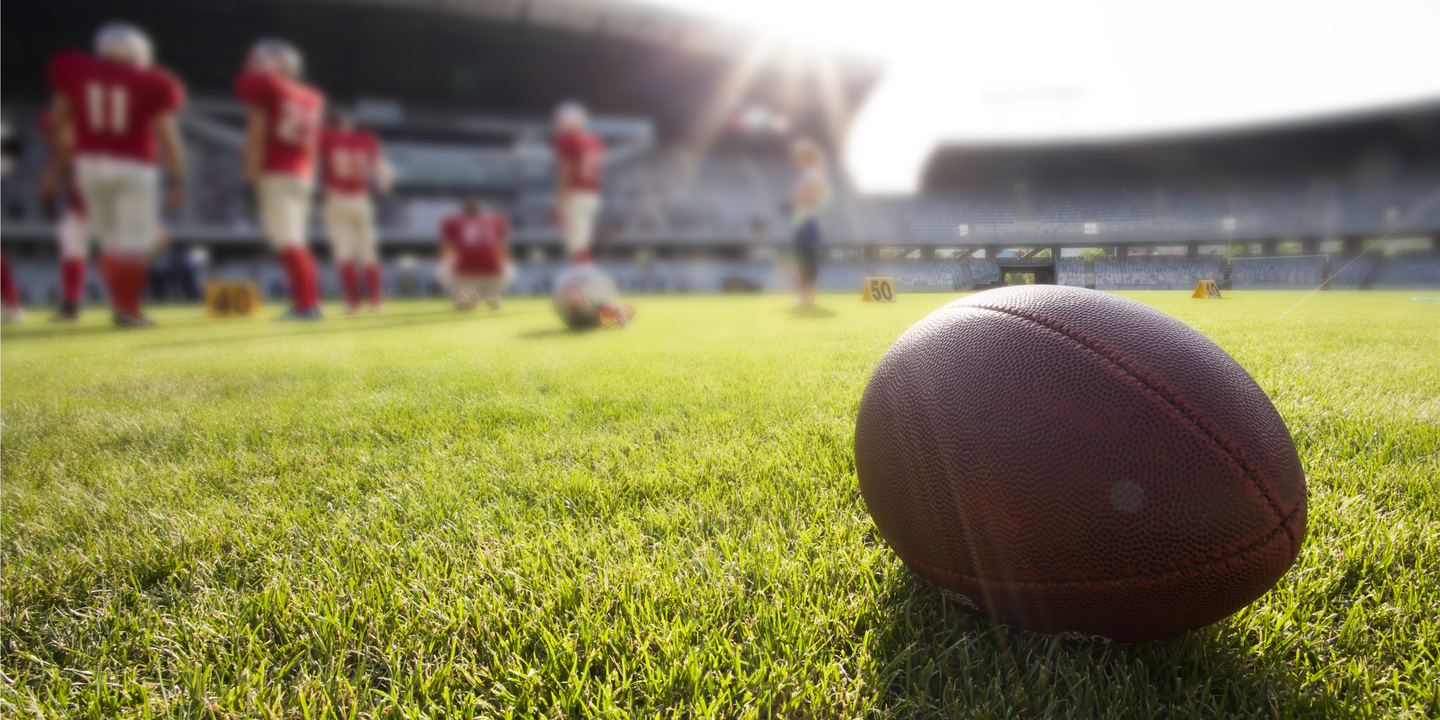 Before a flat ending against Boston College (BC), the Northern Illinois University football team looked like the group coach Sean Frazier expects it to turn into, he said.

“We have a number of offensive players," Frazier told Dan Proft and Amy Jacobson, the hosts of "Chicago’s Morning Answer" radio show, recently.  "We have a lot of returns coming back, and they’re all really good. We’ve got a senior quarterback in Ryan Graham.  His leadership and what he brings to the table have seen a lot of plays for us."

The Huskies ended up losing to BC by a field goal in their opening game of the season. They play Eastern lllinois on Saturday, but the game Frazier has his eye on is the Nov. 2 matchup with the Toledo Rockets. A win could help get NIU into the Bowl Championship Series, he said.

“Toledo is one of many in our bracket that we’re going to have to beat, but we are going to take one game at a time,” Frazier said. “We pride ourselves on getting it done the hard way.”

The team displayed an energy during camp that Frazier said made him excited for the season, and the defense also promises to be strong.

“We have a lot of speed and a lot of veterans," he said. "We’re not going to have the issues that we’ve had in the past.  Our players are very much a deep squad that’s going to be able to rotate in when some of the kids get tired."

NIU fans can also get involved this year, Frazier said.

“We do a tailgate dance," he said. "We’ll have live bands that come in every home game.  We’ll also have a kids zone."

Want to get notified whenever we write about Northern Illinois University ?

Sign-up Next time we write about Northern Illinois University, we'll email you a link to the story. You may edit your settings or unsubscribe at any time.