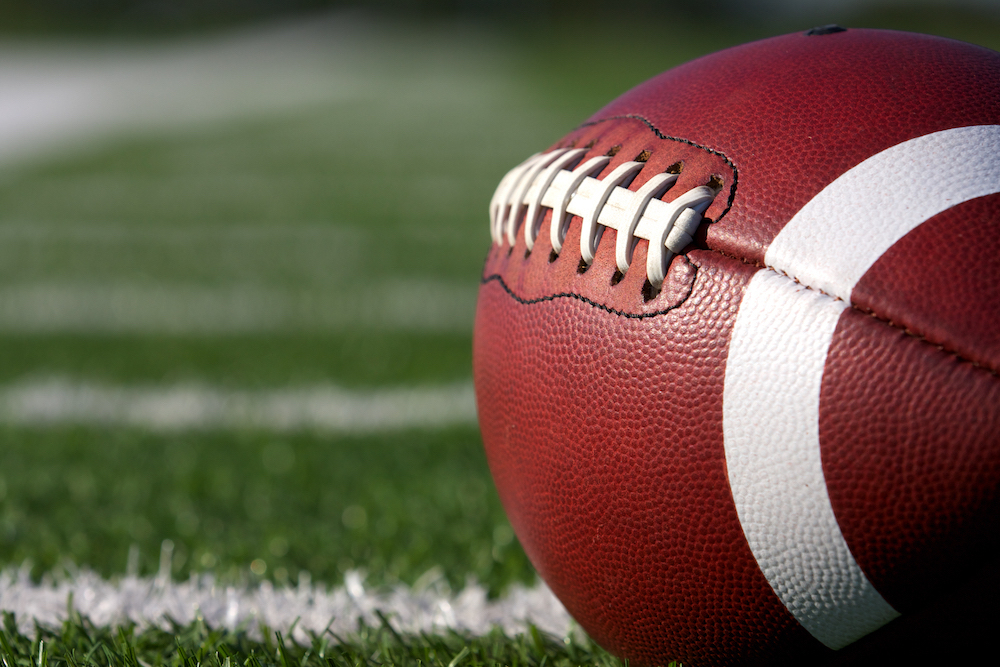 Former Chicago Bears coach Mike Ditka recently told the Chicago City Wire that saying "there has been no oppression in the last 100 years" was a case of “his mouth running ahead of his brain.”

“It was a stupid comment,” Ditka said. “Of course I have seen oppression, and I am completely intolerant of it.”

The Hall of Famer’s comments came on a Monday Night Football pregame show during a discussion with host Jim Gray about NFL players kneeling in protest during the national anthem. Backlash, especially from the media, was harsh. 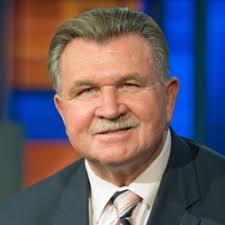 Chicago Sun-Times sports reporter Chris DeLuca wrote that “Ditka — a proud supporter of President Donald Trump — was channeling his inner Archie Bunker as he tried to tackle an issue that was clearly outside his area of expertise.”

Sun-Times columnist Neil Steinberg wrote a column entitled “Mike Ditka is not a Chicagoan” in which he went so far as to compare Ditka with deniers of the Sandy Hook massacre and the Holocaust.

But the 77 year-old Ditka said that he has never discriminated and never will.

“I believe what Martin Luther King said," he said. "It’s not the color of your skin but the content of your character that counts.”

He added that Chicago and the NFL have been his life.

“I came here in 1961," Ditka said. "Played against Lombardi. Knew all the great ones. I love this town.”

While growing up and playing sports in Aliquippa, Pennsylvania, he interacted with people from all backgrounds, he said.

“I played with and against a lot of black athletes growing up,” Ditka said. “Many of them were better than I was.”

He did tell Gray on the show that if he were coaching it would be his policy that you either stand for the national anthem or don’t play.

“I don't care who you are, how much money you make," Ditka said. "If you don't respect our country, then you shouldn't be in this country playing football."

Ditka maintained that he wasn’t “condemning anybody or criticizing anybody," but that a football game is not the right place for players to protest.

Ditka coached the Bears to the Super Bowl title in 1986.

Want to get notified whenever we write about Chicago Sun-Times ?

Sign-up Next time we write about Chicago Sun-Times, we'll email you a link to the story. You may edit your settings or unsubscribe at any time.