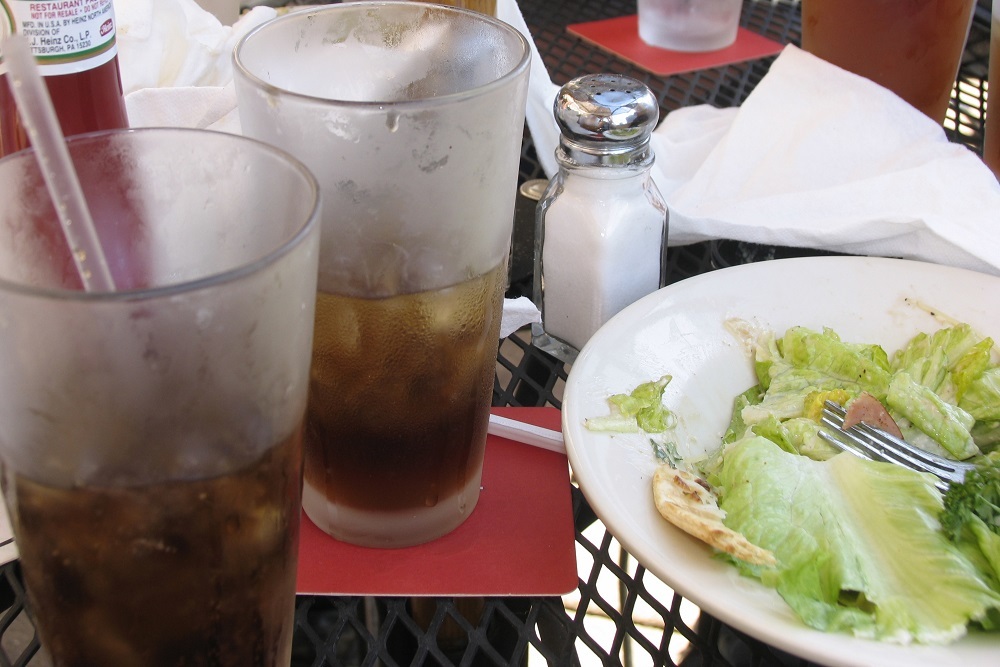 Cook County commissioners and lawmakers across the state need to take a few lessons from the recently repealed county soda tax before considering sales taxes or any other new revenue schemes, Commissioner Sean Morrison told the Chicago City Wire.

"The citizens of Cook County, and I'll venture to say the citizens all across Illinois, are tired of this," the Republican from Palos Park who represents the county's 17th District said. "We just can't keep going back to them and taxing them for everything that they buy."

Two lessons learned from the county's failed soda tax are that "it was terrible tax policy" and went against cries for cuts in spending rather than new taxes, Morrison said. 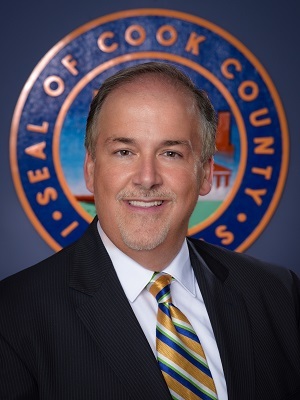 "At a certain point, the public is going to say, 'Enough is enough,'" he said. "They're going to say, 'Get off our backs; stop coming to us for more money to support your bloated government.'"

Criticism of the sweetened beverage tax as regressive and bound to hurt lower income residents was largely ignored when the commissioners passed the penny-per-ounce extra cost last November.

"I told them right out of the box that it was a horrible idea," Morrison said. "The political will among a large number of my colleagues just wasn't there. They went for the tax."

The tax sent some residents over the border to get their drinks and prompted June's "Can the Tax" rally before the tax even took effect.

In early July, a Cook County circuit judge put the brakes on the tax by issuing a temporary restraining order, which later was extended well into the month. The order was lifted before August, the tax was finally implemented and soon declared one of the most draining taxes on consumers.

The feds stepped in and made it clear that some consumers, specifically recipients of the Supplemental Nutrition Assistance Program (SNAP), formerly known as food stamps, were not going to be drained without a corresponding cost. On Aug. 10, the U.S. Department of Agriculture’s Food and Nutrition Service (FNS) warned Cook County that $87 million in SNAP funds to Illinois would be withheld if the county didn't alter how the penny-per-ounce tax on sweetened beverages was implemented.

County officials changed language in the provision to allow for point-of-sale refunds, averting that crisis and saving low-income residents from the tax.

But other consumers remained cold to the tax, with calls for repeal issued by Project Six in September. The tax became a notable liability for Democratic gubernatorial candidate Chris Kennedy when he received an endorsement from soda tax supporter and Cook County Commissioner Jesus “Chuy” Garcia.

By early September the county faced multiple lawsuits over the soda tax as resistance grew. In some cases the county countersued, seeking damages from the Illinois Retail Merchants Association and other plaintiffs.

Over the summer and into the fall, Morrison said he noticed his formerly minority view of the sales tax was picking up support, particularly among businesses and others most negatively affected by the tax.

"They started reaching out to me," he said. "The outrage swelled, and that made our task easier."

Morrison signed on as lead sponsor of the repeal.

"I'll tell you, there were times we were looking at a dark shore," he said. "We didn't know if we'd have the votes or not."

Repeal of the soda tax earlier this month has left Cook County thirsty for revenue, which has some lawmakers eyeing the sales tax. That would be begging for a repeat of recent history, Morrison said.

"It is going to cause outrage," he said. "I encourage citizens to contact their elected officials and let them know how they feel."

Morrison added that the lessons of the failed soda tax should be most self-evident to those elected officials.

"The citizens are the ones who've sent us here," he said. "It is our job to listen to them, not for them to listen to us."