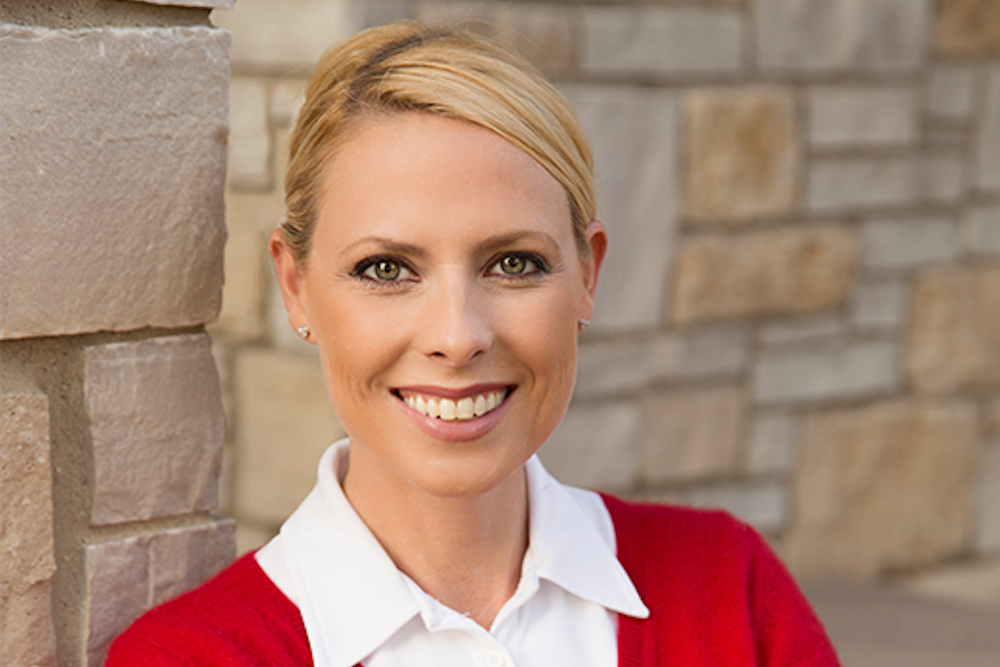 Ammie Kessem, the Republican candidate for the 19th House District, believes the state needs a balanced budget and spending and tax reforms to avoid a fiscal crisis.

“The thing Illinois is best at, across all levels of government, is spending and taxing,” Kessem told The Chicago Tribune in an editorial board questionnaire. “We have a spending problem, not a revenue problem. I want to reform government to refocus spending and reduce waste.”

A sergeant with the Chicago Police Department, Kessem is running against Rep. Robert Martwick (D-Chicago) in November's general election. 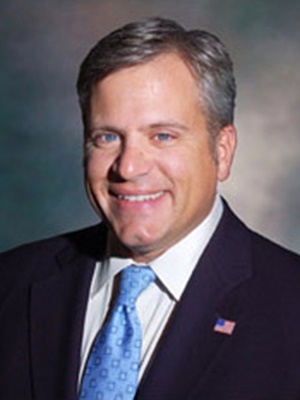 Kessem pointed out a few key facts to back up her claims. Illinois’ tax revenue already totals $39 billion annually, raised from a combination of property, sales, income and other taxes. Together, they total 10 percent of taxpayers’ annual incomes, according to Wallet Hub data.

The average income tax rate in Kessem's district would climb from 4.95 percent to 6.27 percent under a progressive income tax, Kessem said. If leaders raise taxes in a state that has stagnant overall GDP growth — 1.4 percent versus the national average of 3-4 percent — it would hurt the economy and drive more outmigration, she said.

“We need to put in place structures that lower taxes and restrict spending to make Illinois affordable again and signal changes in the state's long-term trajectory,” Kessem said.

Capping property taxes at 1 percent of a home’s value and lowering business and personal income tax to pre-2017 levels are additional ways to stop outmigration, she said.

“The only healthy way to increase tax revenues is through growing the tax base, which means you have to grow the economy as a whole as well as median household incomes,” Kessem said. “We can enact numerous reforms to cut spending without, in any negative way, affecting critical public services but a vast majority of politicians have zero interest in doing that.”

Ending state-supported pensions for elected officials and consolidating school districts are additional measures Kessem would back if elected, she said.

“We must balance the budget without new revenues” or “people will continue to flee,” Kessem said. “Instead of asking families for more, government should live within its means.”

Want to get notified whenever we write about Friends of Ammie Kessem ?

Sign-up Next time we write about Friends of Ammie Kessem, we'll email you a link to the story. You may edit your settings or unsubscribe at any time.