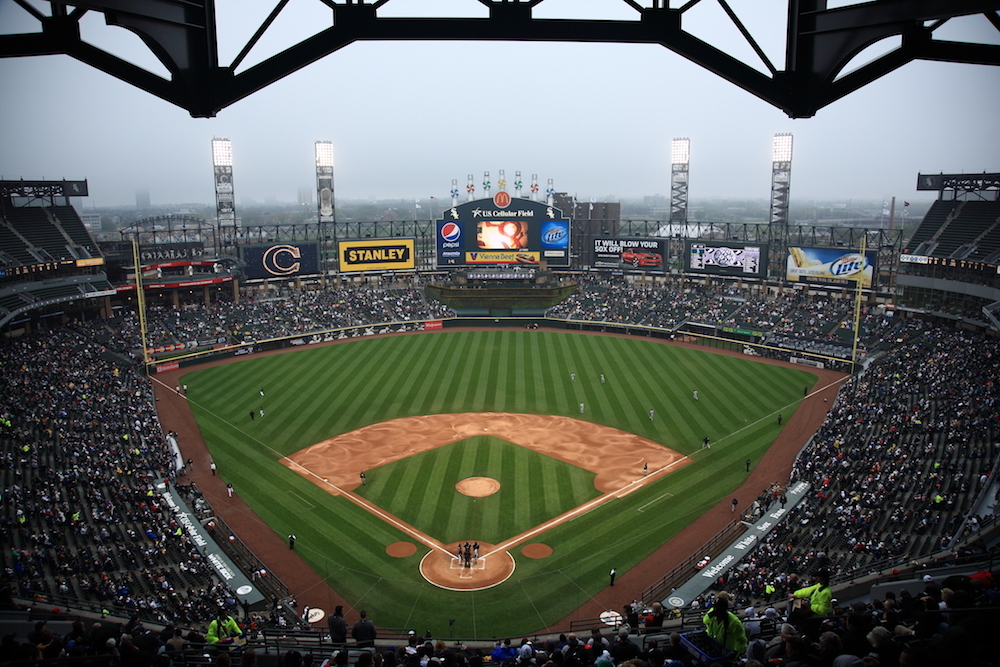 The report, released by the state's Executive Ethics Commission, found that both state employees and people not employed by the state were using the lot, located less than a quarter mile from the stadium, to avoid paying for game day parking. The practice violates IDOT policies regarding both personal use of state property by state employees and use of state property by those not employed by the state. It also violates similar policies contained in the ETP Policy and Procedure Manual, according to the report.

The investigation, conducted by the Office of the Executive Inspector General (OEIG), was triggered when an ETP employee contacted staff at the Executive Inspector General's office and offered to help them with parking at White Sox games. OEIG opened its investigation after monitoring the lot and observing several vehicles parking there on White Sox game days.

Continued surveillance of the parking lot in the summer of 2018 found on at least four separate game days that non-state vehicles were parking in the lot, and the occupants of those vehicles were observed visiting Guaranteed Rate Field. A review of vehicle registration records found that some of these vehicles were registered to owners employed by the state, while others were not, according to the OEIG report.

A review of documents and interviews with IDOT employees indicated the practice of using the ETP lot for White Sox parking dated back to at least 2000 and was well-known to IDOT employees, according to the report. The report also found ETP managers communicated policies and procedures for allowing guest parking in the lot to employees, despite the fact that allowing guests to park in the lot violated agency policy.

After the release of the report, IDOT immediately agreed to follow the OEIG's recommendation to cease the practice.

Want to get notified whenever we write about Illinois Office of the Executive Inspector General ?

Sign-up Next time we write about Illinois Office of the Executive Inspector General, we'll email you a link to the story. You may edit your settings or unsubscribe at any time.