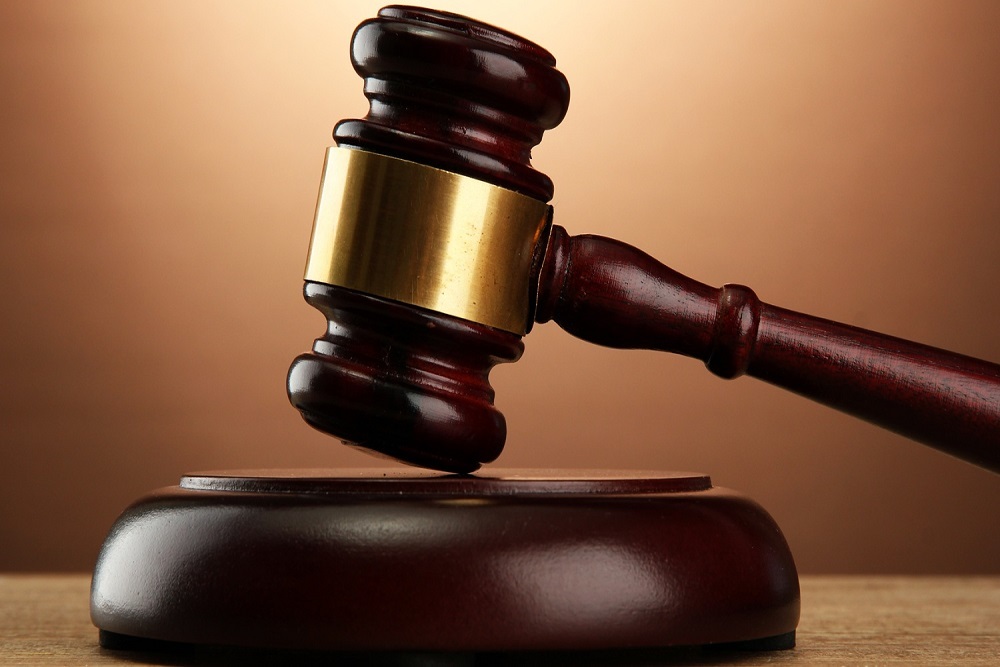 A few weeks ago, 19-year-old Deontae Brisco, who allegedly threw a woman to the ground in Lincoln Park in the middle of the day and stole her phone, made bail by putting $100 down. A few months before that the same Cook County judge who set Brisco’s bail, John Lyke, set bail for former Alderman Proco “Joe” Moreno (1st Ward) at $100,000. He was charged with the non-violent crime of insurance fraud.

Low, sometimes non-existent bond amounts set for some violent crimes have led both Mayor Lori Lightfoot and Police Superintendent Eddie Johnson to criticize what they view as a revolving door of violent offenders thanks to a policy endorsed by State’s Attorney Kim Foxx – of whom Lyke is a close ally—and Cook County Board President Toni Preckwinkle.

The father of the 25-year-old woman who was assaulted is no fan of the policy either. 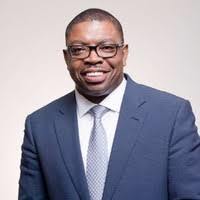 Kuhn also told Kass that he lived in downtown Chicago for years but grew weary of the political corruption, taxes and crime. He now lives in Naples, Florida, and counts other former city residents as his neighbors.

The Chicago Police Department has started posting violent crime statistics online, including whether the alleged offender was set free without having to post bond at all.

Preckwinkle and Foxx have blamed the police not the courts.

“Despite the difficulty of policing in a city with elected officials like Ms. Preckwinkle and Foxx, the police prove time and again that they are still doing their job, including getting guns off the street," Preib said.

For some, the bond amounts set by Lyke and other judges are still too high.

This past January, Free Spirit Media reported that a group calling itself the Coalition to End Money Bond asked Cook County Chief Judge Timothy Evans to reassign Lyke and Judge Michael Clancy. It was Evans who last year issued General Order 18.8A, requiring criminal court judges to consider whether people awaiting their court date can afford bail before it’s set.

“People held in jail on unaffordable bonds are losing jobs and families,” the paper quoted Southsiders Organized for Unity and Liberation activist Ab Weeks as saying. “You have people like Judge Clancy and Judge Lyke that are going to their job everyday and actively ignoring the law, and they’re not terminated from their positions.”

Want to get notified whenever we write about Circuit Court of Cook County ?

Sign-up Next time we write about Circuit Court of Cook County, we'll email you a link to the story. You may edit your settings or unsubscribe at any time.