Chicago Police Department data points to a dizzying trend in which robberies are not only up across the city in recent years but the thefts are also taking place at some of the city’s busiest intersections.

Complicating matters all the more is the fact that the trend appears to be picking up steam at a time when Cook County State’s Attorney Kim Foxx has gone public with her plan to limit retail theft prosecutions, with prosecutors under direct orders not to pursue felony charges in retail theft cases short of instances where the purloined merchandise tops $1,000 in value.

In the three years since Foxx took office, retail theft reports are up by 20 percent across the city overall, including having doubled along the ritzy Rush Street shopping district. 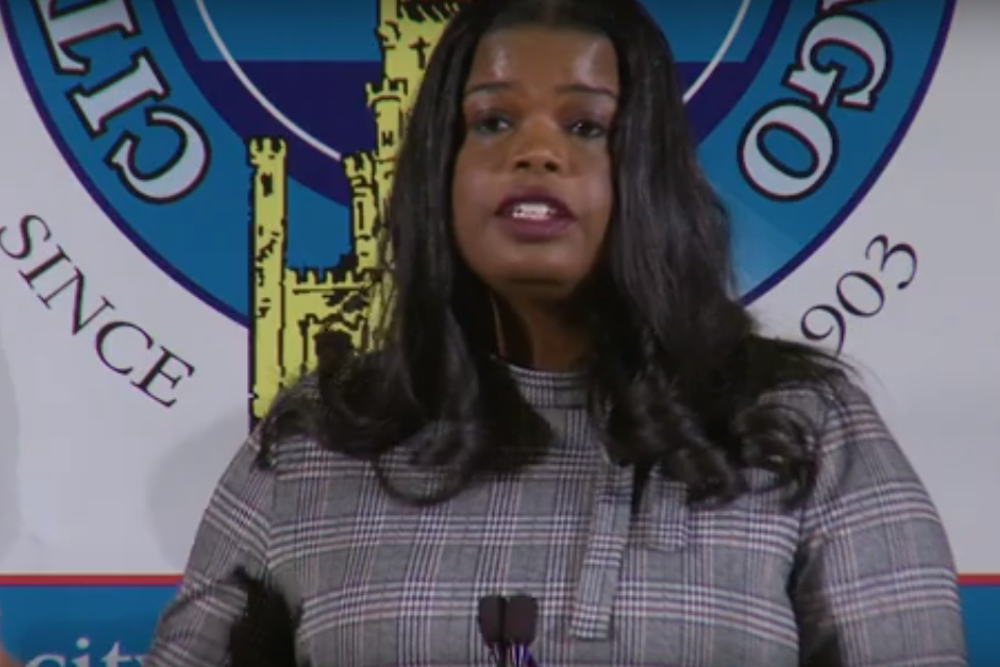 Things are not much different along the city’s famed State Street shopping district, where retail theft cases are up by a staggering 32 percent. In addition, the North Avenue retail strip has already seen 100 shoplifting reports filed this year, exceeding last year’s overall total in the first 10 months of 2019.

The Chicago Tribune reports that suburban mayors recently complained to Cook County Board President Toni Preckwinkle about their officers feeling handcuffed by some of the new mandates.