AUSTIN CHAMBER OF COMMERCE: Some New State Laws To Look For In 2020 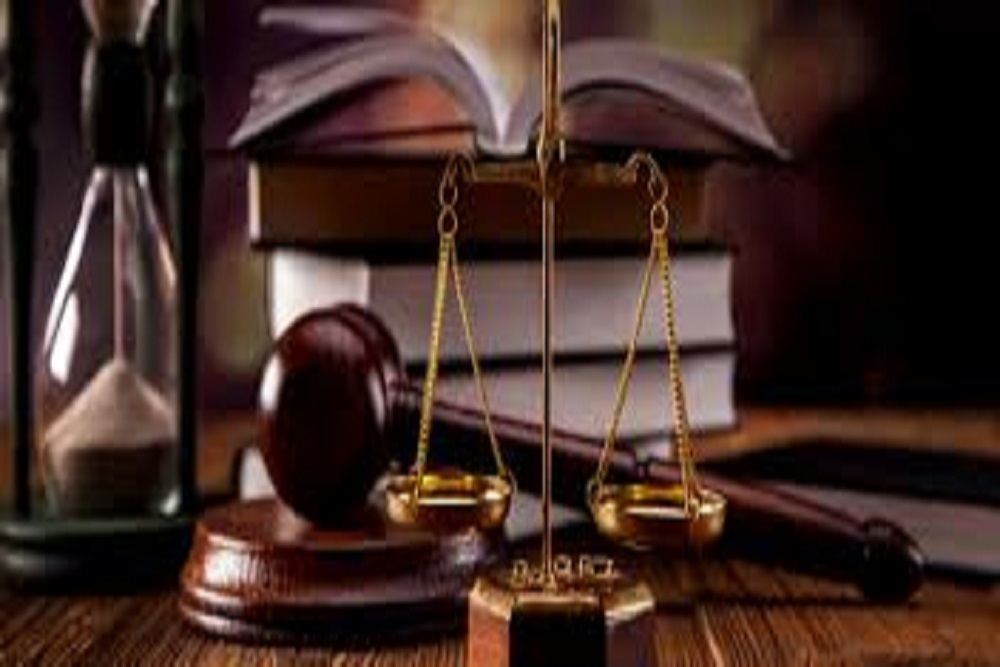 Austin Chamber of Commerce issued the following announcement on Jan. 4.

The state's minimum wage will increase by $1 hourly, recreational marijuana will go on sale to those over 21 years of age, and some state taxes and licensing fees will increase when the calendar hits January.

The changes are among hundreds resulting from laws passed during a busy legislative session which adjourned in early June.

Marijuana Legalization: With the legalization of adult-use marijuana in the state, Illinois residents will be allowed to possess 30 grams of cannabis flower, 500 milligrams of a marijuana-infused product and five grams of cannabis concentrate. Non-residents can possess half those amounts.

Consumption of marijuana will still be banned in public places, however, unless a licensed marijuana facility or certain lounges obtain local government clearance for allowing use at their facilities.

Marijuana legalization will also provide for the expungement of low-level cannabis convictions and criminal records in the state, the first of which were filed in Chicago this month.

The licensing fee for a trailer weighing less than 3,000 pounds will increase to $118 from $18, with every weight class above that also seeing a $100 increase.

Those violating "Scott's Law" by failing to reduce speed or change lanes when an emergency vehicle is stopped on the side of the road will see increased fines in the new year as well. The minimum fine for a first offense will increase to $250 from $100, while the minimum for a second offense will be $750. Money collected from such violations will go to a Scott's Law Fund to produce driver education materials. The maximum fine will remain at $10,000. The law also increases the severity of violations that result in the death or harm to a first responder to a class 2 felony.

Public buildings will be required to have baby changing facilities in any of their public restrooms.

The burial benefit for a firefighter, state police or local law enforcement officer killed in the line of duty will increase to $20,000 from $10,000.

The Illinois secretary of state will be required to allow applicants to choose between "male," "female" or "nonbinary" when designating the applicant's sex on their driver's license or ID card.

Any report received by the Department of Children and Family Services alleging the abuse or neglect of a child by a person who is not the child's parent or immediate family must immediately be referred to the appropriate local enforcement agency and state's attorney for consideration of criminal investigation or other action.

Diesel trucks will be prohibited from idling for more than 10 minutes within one hour if the vehicle is within 200 feet of a residential area.

Graduate assistants will no longer be classified as "students," but rather as "employees," which grants them the right to collectively bargain.

Insurers in the state will be required to cover the costs of medically necessary epinephrine injectors, commonly referred to by the brand name EpiPen, for persons under 18 years old.