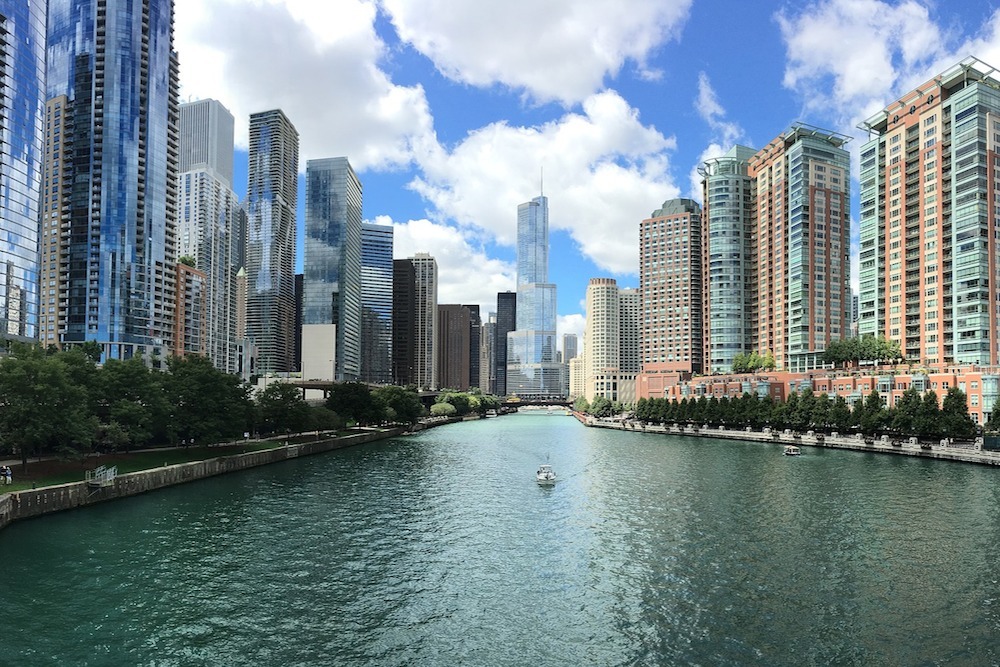 Speaking out about her views on abortion is new to Dr. Karen Deighan, an OB-GYN at the Loyola University Medical Center.

For much of her career, she placed a firewall between her professional life and her personal beliefs. It was “never the two shall meet,” she told Chicago City Wire.

Now, for the first time, she is one of the featured speakers at Saturday’s annual March for Life Chicago, the largest pro-life event in the Midwest according to the event’s website, and for that she credits a group of pro-life interns and residents at Loyola.

“They have been so vocal about their beliefs that they convinced me it’s not only my right but my duty to speak out,” Deighan said.

She says will direct part of her speech Saturday to young people, urging them not to shy away from studying medicine because of their pro-life beliefs.

Deighan will also speak about the growing threat in the U.S., particularly in Illinois, to conscience rights protections for providers and health care plans. Those rights are trampled upon under an abortion-coverage mandate in Illinois’ six-month-old Reproductive Health Act, according to a challenge to the law by the pro-life legal group, the Thomas More Society.

“This abortion-coverage mandate is a blatant violation of the religious and conscience rights of many who live or work in Illinois,” said Thomas More Society attorney Michael McHale in an October press release when its complaint was filed with the U.S. Health and Human Services’ Office for Civil Rights. “While the secular forces behind this mandate often erroneously object to any influence of religion on the state, here they had no hesitation in wielding state power against our sincerely held, common-sense religious beliefs to avoid paying for health insurance coverage of abortion.”

Other speakers on Saturday will include the Rev. Dr. Matthew Harrison, president of the Lutheran Church Missouri Synod; Pat McCaskey, co-owner of the Chicago Bears; and congressmen Darin LaHood (R-Peoria) and Dan Lipinski (D-Chicago).

The rally and march begins at Daley Plaza at 1 p.m. Saturday and is scheduled to end at 3 p.m. The theme for March for Life 2020 is “Life Empowers: Pro-life Is Pro-Woman.”

The annual report also shows that Planned Parenthood received $616.8 million in government health services reimbursements and grants for the fiscal year ending in June. That number represented about 37 percent of its overall revenue, a 9-percent increase over the previous year.

Want to get notified whenever we write about Loyola University Medical Center ?

Sign-up Next time we write about Loyola University Medical Center, we'll email you a link to the story. You may edit your settings or unsubscribe at any time.