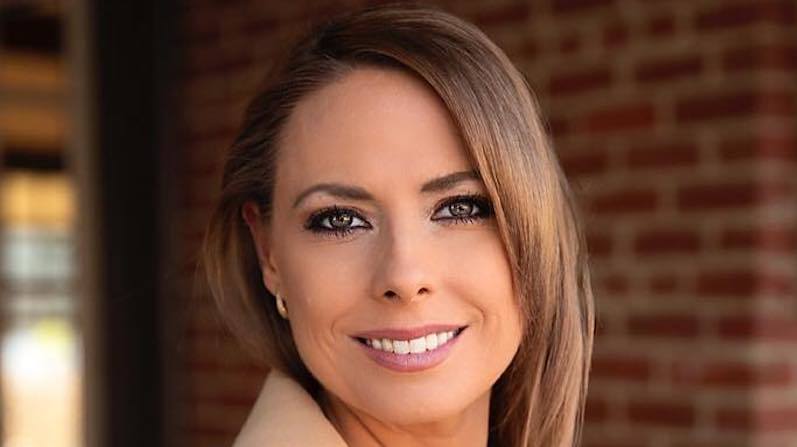 “It’s official,” Kessem posted on Facebook soon after the March 17 Republican primary. ”I spoke to Michael this morning about the next step forward looking towards November. Thank you for everyone’s support and the time and effort that went into all of this.”

Throughout the campaign, Kessem, who currently serves as vice president of the Northwest GOP Club, sought to portray McAuliffe as “missing in action” when it comes to supporting and recruiting other GOP candidates.

As an example, she pointed to her 2018 run against then-19th District state Rep. Robert Martwick (D-Chicago), where she claims McAuliffe was of little assistance.

"He’s never really helped and supported Republican candidates," she told Nadig Newspapers, adding that the veteran lawmaker has kept a low-profile throughout the community. "When I’m out there knocking, nine of 10 have no idea who (currently holds the seat). It’s your job as committeeman to make sure people know who you are."

As part of its makeup, the Northwest Side GOP Club has a precinct organization and is known for recruiting Republican candidates across the area.

After her win over McAuliffe, the group saluted Kessem on its Facebook page.

“We reached a major milestone today, which was controlling all Committeeman seats on the Northwest Side,” members posted. “The Club is 3.5 years into our 10 strategic roadmap to flip the neighborhood red. Congrats to everyone in the NWS GOP Club Nation. Our strength is in our numbers, but also in our commitment to a common goal. We are not transactional; we are guided by our purpose.”