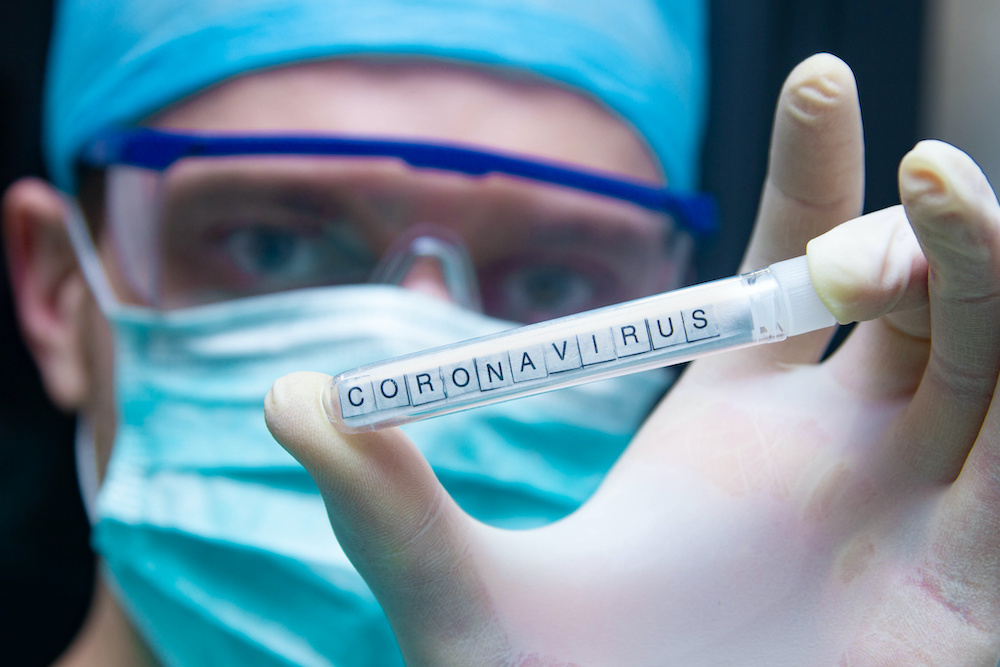 Alarmed by reports that care for the elderly and disabled might be rationed during the coronavirus emergency, a public interest law firm and civil rights group issued a joint legal memo warning officials that prioritizing treatment violates federal law. 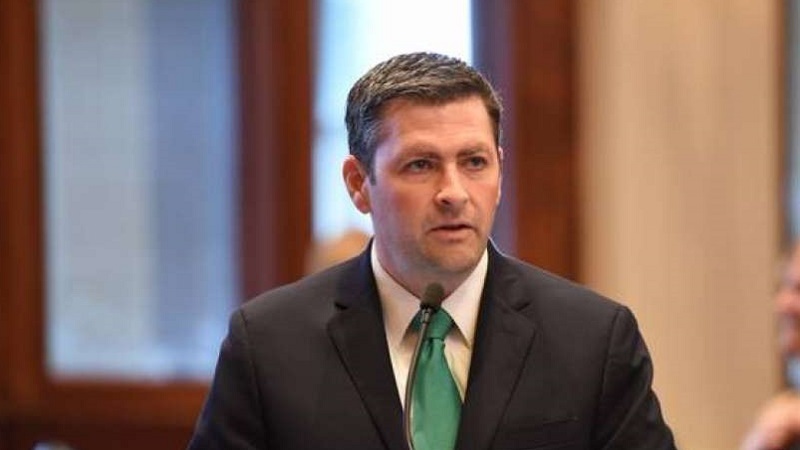 On March 22, the Anchorage Daily News published a report on Washington state officials meeting to consider “how to decide who lives and dies” if the state’s health care system becomes overwhelmed.

The article cited a New York Times story reporting that a “plan [in Washington state] will assess factors such as age, health and likelihood of survival in determining who will get access to full care and who will merely be provided comfort care, with the expectation that they will die.”

Charles LiMandri, partner at LiMandri & Jonna LLP and Special Counsel for the two groups, said that anyone establishing such a policy would be exposed to legal action.

“The present pandemic may be used to try to justify the ‘hard decision’ to issue policies rationing care on the basis of disability or age,” LiMandri said in a statement released with the legal memo. “Doing so, however, would violate federal law regarding invidious discrimination. It will open up the purveyors of those policies to legal liability.”

He added that anyone making decisions concerning who receives such life-saving care, “including the use of a limited supply of respirators, would be wise to heed this advice.”

Breen said that one positive from reports of prioritizing health care is that “people who believe life has dignity at all stages of development can now address the issue head on.”

“Maybe we can’t put this concept of rationing health care to bed once and for all,” he said.

Want to get notified whenever we write about Thomas More Society ?

Sign-up Next time we write about Thomas More Society, we'll email you a link to the story. You may edit your settings or unsubscribe at any time.