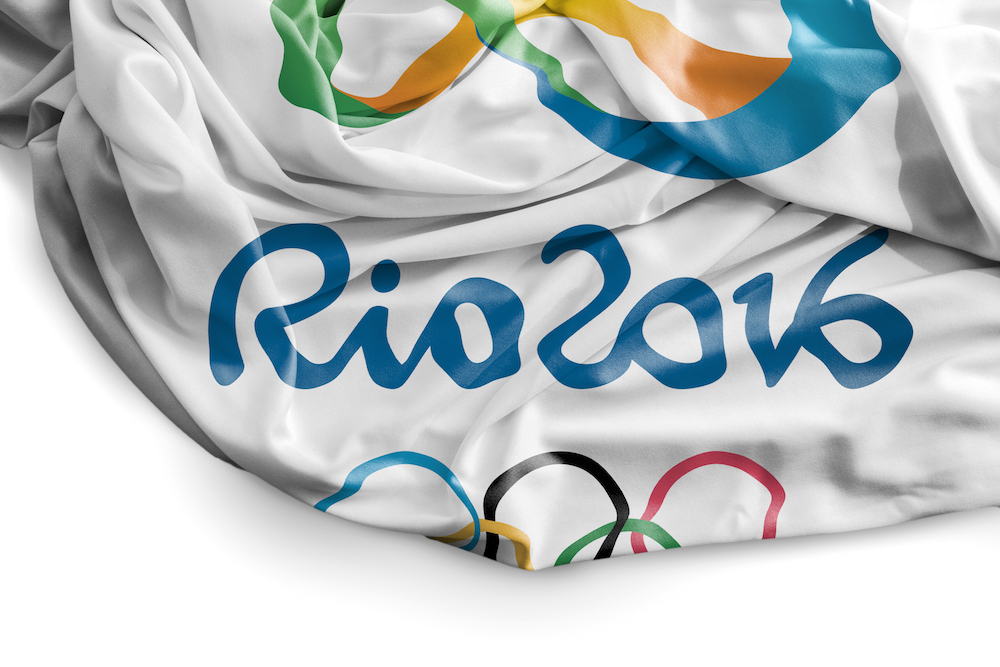 It was another successful week for athletes from Illinois at the 2016 Summer Olympic Games in Rio, as our participants hit the medal stand in six different events.

Illinois' swimmers helped the United States sweep the 400-meter medley relay, taking gold in men's and women's. Kevin Cordes, a graduate of Neuqua Valley High School, helped the U.S. team qualify for the finals by swimming a second leg breaststroke in 59.51 seconds. Cordes did not swim in the finals, but his participation in the qualifying process earned him a gold medal. Ryan Held, a Sacred-Heart Griffin High School graduate, did swim in the finals, swimming the third leg in 47.73 seconds. In the women's, it was a similar situation to Cordes for Olivia Smoliga, who graduated from Glenbrook South High School. She helped the U.S. team qualify for the finals with a first leg backstroke of 59.57 seconds in the heats, but did not swim in the final. She also gets a gold medal.

In equestrian events, Team USA's Kent Farrington, who graduated from Latin High School, tied for first in individual qualification riding Voyeur. He also qualified for the finals in both individual and team qualification, getting top scores in both. Farrington and Voyeur also helped Team USA win a silver medal in the team competition.

In tennis, the run of Rock Island native Madison Keys came to a sudden end. Keys hit a brick wall in the semifinals, losing to Germany's Angelique Kerber 6-3, 7-5. She went for the bronze, but lost a three-set match to the Czech Republic's Petra Kvitova, 7-5, 2-6, 6-2. Another Illinois tennis player stood on the medal stand, however. Rajeev Ram, who played at the University of Illinois, teamed with famed women's tennis star Venus Williams in mixed doubles for the U.S. The two tore through the tournament, beating the Netherlands 6-7(4), 7-6(3), and 10-8; Italy 6-3, 7-5; and India 2-6, 6-2, 10-3. Their run was only halted by another American team, Bethanie Mattek-Sands and Jack Sock, losing 6-7(3), 6-1, 10-7, but Ram scored a silver medal.

Track and field events began last week, and two Illinois athletes scored medals. Evan Jager (Jacobs High School) won his 3,000-meter steeplechase heat on Monday, with a time of 8:25.86, the ninth best time overall. But he drastically improved that time Wednesday, winning the silver medal with a time of 8:04.28, placing him just one even second behind gold medalist Conselsus Kipruto of Kenya. Ashley Spencer, who won two NCAA titles with Illinois before transferring to Texas, won both her heat and semifinal in the 400-meter hurdles race, but settled for the bronze medal, in a time of 53.72. That was just 0.59 seconds behind gold medalist Dalilah Muhammad, also of the United States.

Want to get notified whenever we write about ?

Sign-up Next time we write about , we'll email you a link to the story. You may edit your settings or unsubscribe at any time.