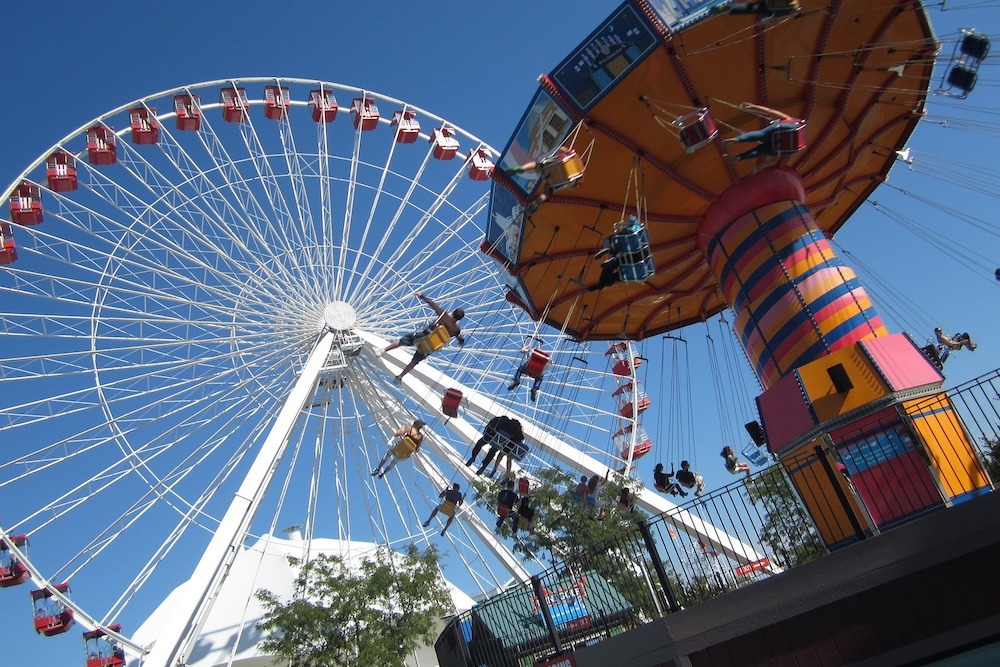 Unless Chicago has crafted some kind of magic financial wand, its debt numbers have been doing some weird things in the last few years, a government oversight group suggests.

"The City of Chicago’s spending has run significantly ahead of tax and other revenue in the last decade," Truth In Accounting (TIA) reported recently. "The growth rate in its reported debt accelerated sharply after the end of (Chicago Mayor) Richard M. Daley’s last year as mayor (2009)."

The city's interest expense reportedly jumped from $400 million during then-Mayor Daley's reign to more than $850 million in 2015, according to the TIA report. The rate then suddenly dropped below $500 million in 2016, the TIA said.

TIA, known for its debt clock, is a Chicago-based nonpartisan and nonprofit organization founded in 2002 to "compel governments to produce financial reports that are understandable, reliable, transparent and correct," according to its website.