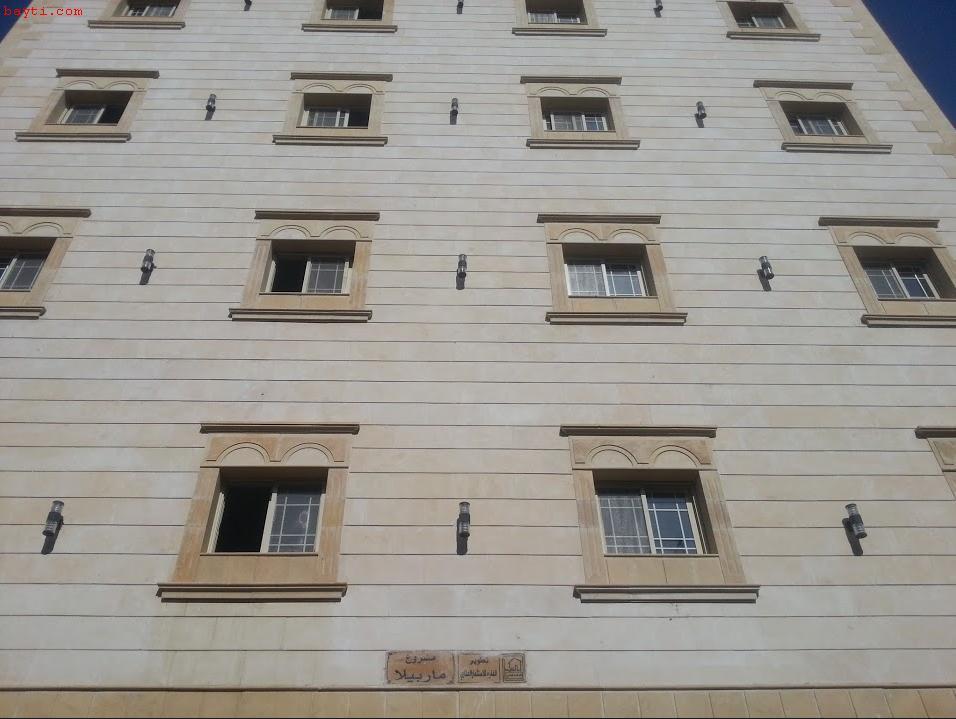 Far left-leaning State Rep. Will Guzzardi (D-Chicago) frequently pitches concepts in Springfield that would be better described as socialist.

However, his latest idea-- a state law that would repeal Chicago's 1997 law banning "rent control," or government-imposed limits on residential apartment rents-- would end up enriching many of the city's most ardent capitalists.

That's according to Howard Husock, a public policy researcher with the Manhattan Instutute, and expert on the impact of similar housing laws. 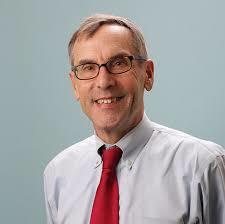 He told Chicago City Wire that impassioned town halls speeches by elected officials and community leaders espousing rent control appeal to audiences of the disadvantaged, but those same people won’t be the ones taking advantage of such a program if it’s enacted.

“What you’ll see in Chicago is the same thing that’s happened in New York,” he said. “On the one end, those reasonably well-off, even celebrities, snatch up the higher-end rent controlled apartments. And on the other end, you’ll also see a big drop in investment in maintenance in buildings so you’ll have people paying very little money to live in bad conditions.”

Two weeks ago at the Mount Pisgah Baptist Church in Bronzeville, a coalition of 20 community groups calling themselves the “Lift the Ban Coalition” led a meeting to push for the repeal of the state's 1997 Rent Control Preemption Act, and for enactment of a rent control program.

Earlier this year, Rep. Guzzardi introduced a measure that would overturn the ban.

Jim Edwards, founding editor of Business Insider UK, said that that cities with rent control programs-- New York, London, and San Francisco-- actually have the highest rents because of them.

“Rent control actually drives up the price of most rents by restricting the supply of new units onto the market,” he said. “While some renters may get a bargain, people never get access to rent-controlled flats. Once people move into a rent-controlled place, they are incentivized to never move out, because it's so cheap.”

He added that the programs don’t stop the luxury real-estate developers.

“A luxury real estate financier in London told me recently that his clients love London's "social housing" rules (like rent control) because his developers are able to either fake the paperwork necessary to get around them, or make one-off cash payments to the local council in lieu of building social (rent-controlled) units.”

“The result is that developers build only high-end units for the luxury market, because there is no money in creating affordable housing if landlords can never raise the rent. Developers get rich. And rich people get all the best new housing.”

This sort of politicalization is exactly what rent control brings to the housing market, Husock said.

“The big money, the deals, the lobbyists. It’s all there with rent control,” he said.

Finally, Tim Worstall, Senior Fellow of the Adam Smith Institute in London, said that rentals work the same as any other commodity.

“When government sets the prices that people must pay they set them lower than the market, leading to shortages,” he said. “A ceiling on rents reduces the quantity and quality of housing available.”