AUSTIN CHAMBER OF COMMERCE: Loretto CEO: Hospital to Save Big 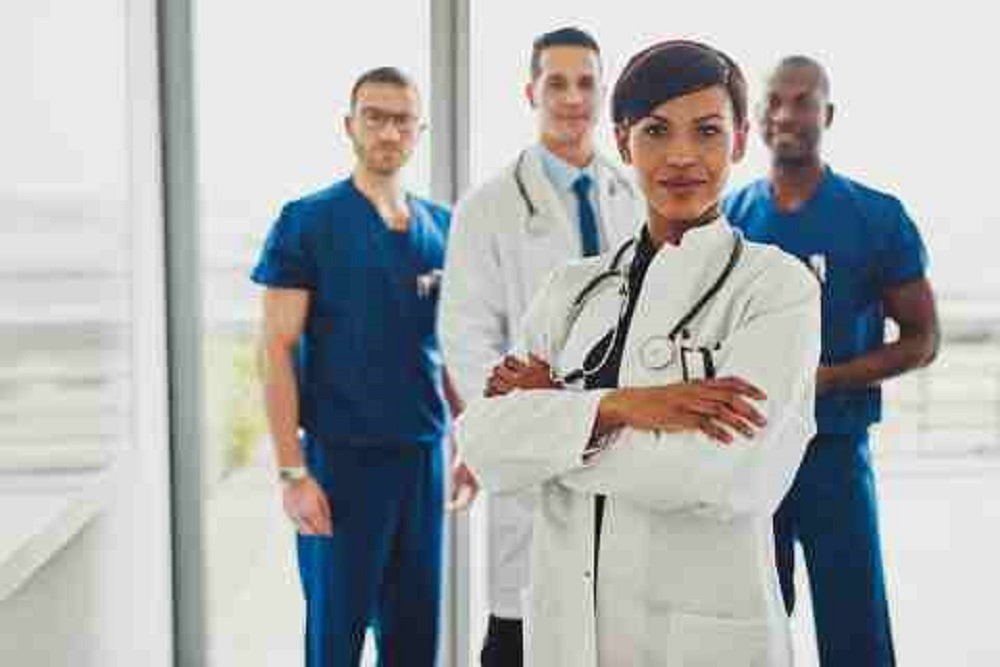 Austin Chamber of Commerce issued the following announcement on July 1.

In May, officials with Loretto Hospital, 645 S. Central Ave., announced that were laying off an unspecified number of employees and consolidating services at the nearly century-old safety net institution.

During an interview last week, George Miller, Loretto's president and CEO, estimated that the moves could save the cash-strapped hospital roughly $10 million a year and put it on a path to focus more on outpatient services and clinical trials.

Back in May, Loretto officials explained that the changes, which include moving the hospital's intensive care unit somewhere else and temporarily closing some floors, were due largely to the fact that insurers owe the hospital around $13 million.

Under former Republican Gov. Bruce Rauner, Illinois ramped up its managed care program, which entails the state paying private insurers, or managed care organizations, to administer Medicaid health benefits. At the time, proponents of the push to privatize payments said that the arrangement would improve preventative healthcare measures.

But since the MCOs have come to dominate the state's Medicaid landscape, leaders of hospitals, particularly those like Loretto that serve predominantly minority and low-income areas, have complained of slow payments and an uptick in denied claims.

Miller said in May that it takes MCOs an average of 154 days to pay the hospital."When they decide to pay us, they deny 26 percent of our claims," he said. "This is poor business, unfair, and unacceptable."

During the interview on June 27, Miller lamented that the state is the "worst payer in America," which hits Loretto particularly hard, since 75 percent of the hospital's patients are on Medicaid.

"So, we had to be very strategic, efficient and effective in the delivery of care," Miller said. "At one time, we had patients on eight floors. We've now consolidated to three floors, so that will help us be more efficient."

Miller said that over the next two to three years, those five floors that no longer host patients will be retrofitted to host outpatient services and clinical trials.

"We're the only safety net hospital in Illinois that does FDA-approved, double-blind trails," Miller said. "We do them with sickle cell anemia, colitis, peritonitis, low testosterone and women's health."

Miller said that over time the hospital will need more space to conduct the trials. He added that Loretto is expanding its outpatient pharmacy, will offer kidney dialysis services and is poised to start offering infusion therapy for HIV and cancer patients. Miller said that hospital officials will dedicate the first-floor space where the therapy will take place on July 18.

He said that now that Gov. J.B. Pritzker is in office, he's hopeful that the state's Medicaid reimbursement practices, among other things, will improve.

"The governor has talked positively about providing more resources to mental and behavioral health," Miller said last week. "He understands the Medicaid reimbursement situation. He inherited a deficit, so he has to balance the budget first; but we're encouraged that he'll improve [the reimbursement situation] in the future."

"They are really pushing very hard [to allocate state funding for the hospital]," he said