CITY OF CHICAGO: City Of Chicago Prepares For Back To School With Community Cleanups Along Safe Passage Routes 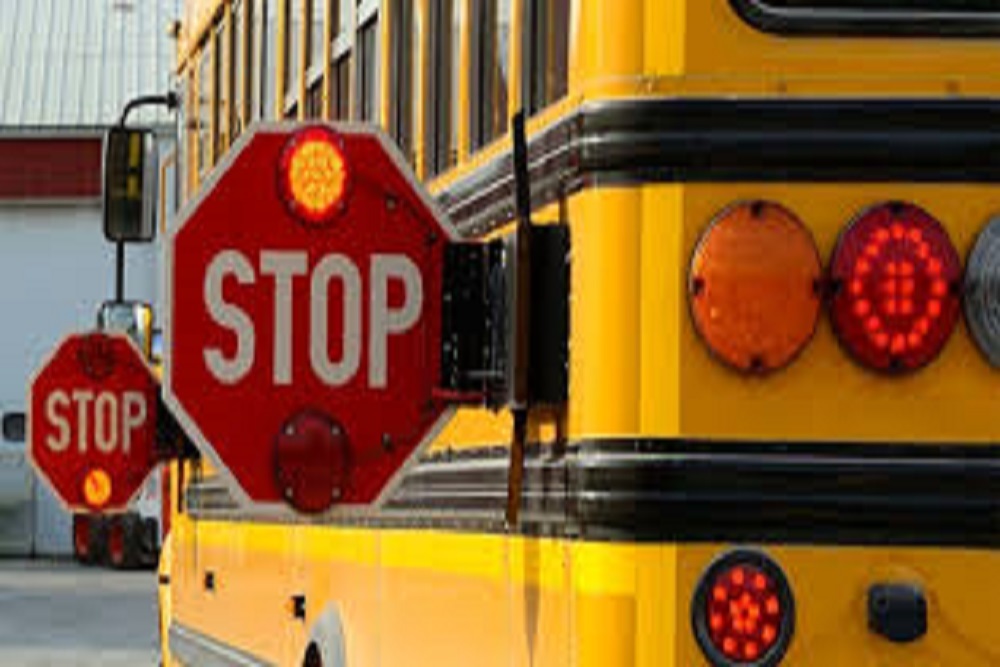 City of Chicago issued the following announcement on Aug. 20.

The City of Chicago today launched a multi-agency effort to begin cleaning up Safe Passage routes across the City before students return for classes. To ensure the routes are safe and passable for students and Safe Passage workers, the City will dispatch crews from the Department of Streets and Sanitation (DSS) and Department of Transportation (CDOT) to conduct tree trimmings, remove graffiti and debris, and clean up vacant lots along the routes.

These neighborhood cleanups will occur along nearly 150 Safe Passage routes in communities across the city over the next two weeks, focusing first along the Pulaski Corridor in West Garfield Park, where Safe Passage will return early as part of Mayor Lightfoot’s Keeping Our Communities Safe Initiative.

“Schools are the anchors of our communities, and the city is joining together with an ‘all-hands-on-deck’ effort to deliver the resources and support needed to ensure our schools are prepared for the upcoming school year, and that our children feel safe,” said Mayor Lori E. Lightfoot.

All school year long, at more than 150 schools throughout Chicago, the Chicago Public Schools (CPS) Safe Passage program enlists the help of community workers to provide safe routes for students while traveling to and from school.

"For thousands of students, the school year begins with a commute on a Safe Passage route and by working together with our city partners, we are setting the stage for a safe and successful school year," said CPS CEO Dr. Janice K. Jackson.

The early launch of Safe Passage along the Pulaski Corridor is part of the City's long-term efforts to provide significant City services and supports in communities that have been highly impacted by gun violence. The Pulaski Corridor is the focus of Mayor Lightfoot’s Keeping Our Communities Safe Initiative, a program launched earlier this month to direct City services, preventative treatment and supports, job training, and employment resources to the West Garfield Park community.

"Safe Passage workers are a key partner to the Chicago Police Department each and every school year," said CPD Chief of Patrol Fred Waller. "Our officers work with Safe Passage workers to keep our city safe, but also build meaningful relationships within the communities we are sworn to serve and protect."

This week’s Safe Passage route readiness efforts are a continuation of the neighborhood service blitzes, which have occurred along the Pulaski Corridor and across the city all summer long. These efforts have resulted in: more than 200 trees trimmed; more than 300 abandoned vehicles removed; more than 500 parkways cleaned; more than 4,500 bags of debris removed; 300 alleys baited for rats; and more than 300 instances of graffiti removed citywide since Memorial Day Weekend.

City departments and agencies will continue to work directly with community members to coordinate services needed as part of a long-term effort to improve the quality of life for residents. To request city services or report a sanitation issue in your community, call 311 or visit http://www.chicago.gov/dss.