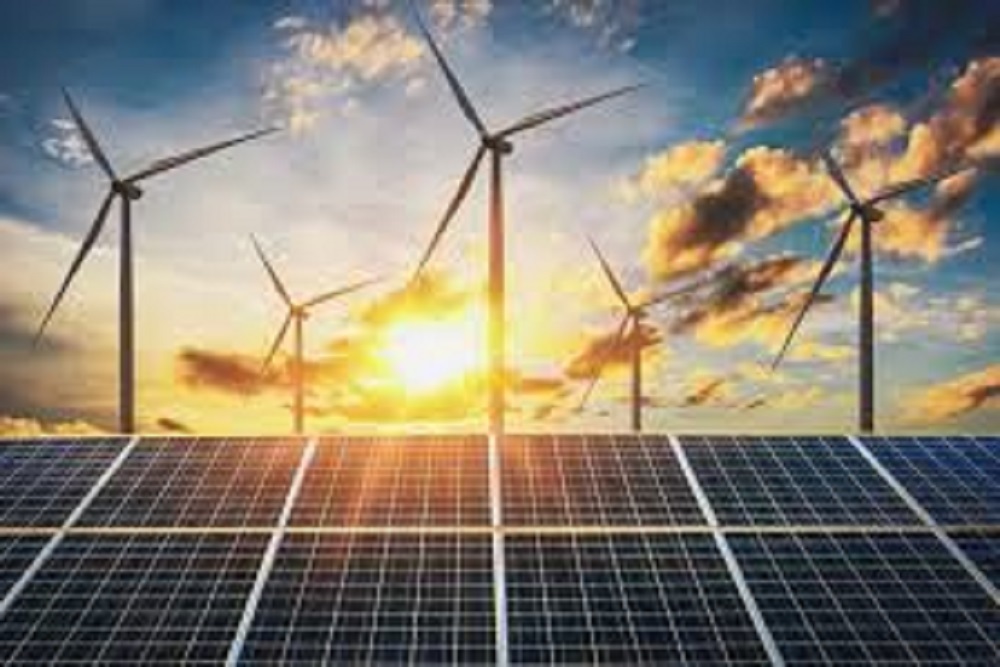 Austin Chamber of Commerce issued the following announcement on Oct. 24.

How can Illinois convert to renewable, low-polluting energy and continue creating jobs in rural areas, suburbs and cities? Those were some of the questions on the table during a forum held Oct. 13 at Unity Temple, 875 Lake St.

A panel of state lawmakers and clean energy activists told a crowd of around 100 people that they're working to pass legislation that will help ensure that Illinois makes the transition to green energy without losing job growth, but that they have to overcome opposition from well-funded fossil fuel interests.

While many more solar and wind facilities are being built and buildings retrofitted, the renewable boom has reached a crucial turning point and needs a public boost to continue, advocates say.

So far, Illinois only uses 10 percent renewable energy, a rate that's far behind lawmakers' goal of 25 percent by 2025 and their goal of 100 percent renewable energy by 2050. In 2016, the state's Future Energy Jobs Act set the goals of phasing out all coal use by 2030, replacing coal plants with clean energy, eliminating more than a million gas-powered vehicles, and implementing more funding for solar power and wind turbines.

State Rep. La Shawn K. Ford (8th), who represents parts of Oak Park, said that, while goals are fine, the state must provide the resources to state agencies that might enforce the law. Ford also said insisted that green jobs be created in disadvantaged urban areas and that the state helps fossil fuel workers transition into alternative energy jobs.

"Right now people are left out of the internet, they're left out of clean water," Ford said. "Clean energy is the best way to put people to work in high quality, good jobs without going to a university."

"We have some more talking to do," said state Rep. Camille Lilly (78th). "There aren't enough details on how to get the Black community involved." She visualizes walkable neighborhoods with nearby jobs and groceries with healthy food.

Kevin Borgia, board member of the Illinois Solar Association, said the owners of residential and commercial properties in cities and suburbs can install rooftop solar and wind generators, and consolidating into energy cooperatives. Members of the cooperatives would get their power from wind and solar. The extra energy the buildings generate would go back into the electric grid in exchange for utilities, such as ComEd, reimbursing the owners.

State Sen. Don Harmon (38th), who represents Oak Park, said that lawmakers have filed a bill favored by many renewable developers and that focuses more on investment.

"We're making a lot of progress," Harmon said. "Radical change is a series of incremental changes."

"When big energy companies have buildings full of lawyers, sometimes you end up catching $100 million fossil fuel provisions tucked into a long, complicated bill," Harmon said. "They call it a drafting error."

That's all the more reason why "we need people speaking loudly and clearly" for renewable energy, he said.